MCC to give outstanding graduates $10,000 cash thanks to generous donation 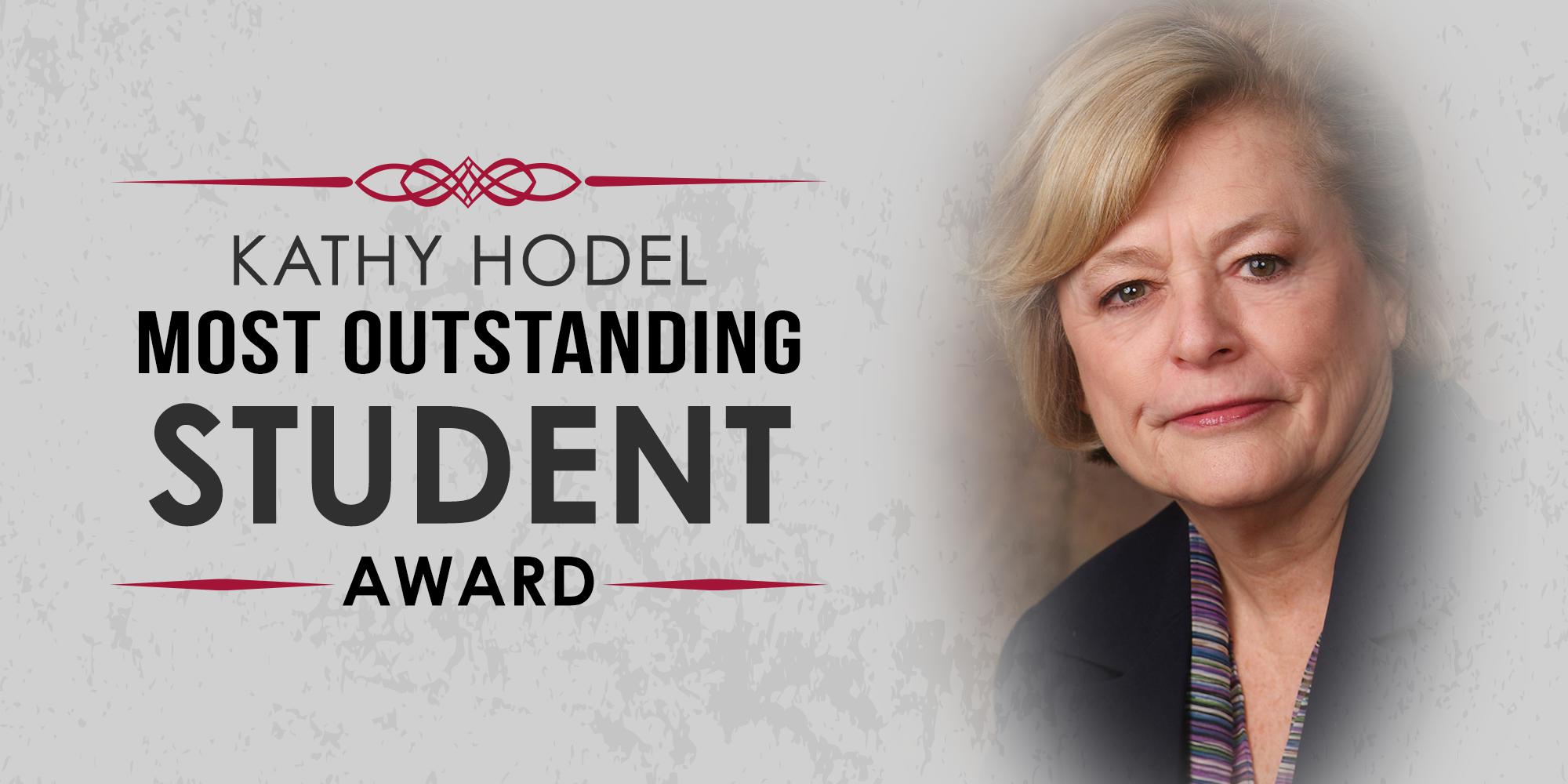 One outstanding Mohave Community College graduate will be chosen each year to receive a $10,000 cash award.

The Kathy Hodel Outstanding Student Award was first announced Friday at the MCC Board of Governors meeting.

MCC is able to provide the award thanks to an endowment set up with a generous donation of $200,000 from Dr. Jim Childe, a retired attorney and former MCC instructor.

Dr. Childe said he first thought about giving outstanding students an award shortly after he started teaching at MCC in 1993.

“I was instantly, and then constantly for 20 years, impressed with the quality of students we have here at Mohave Community College,” he said thinking back on his two decades as an instructor.  “I had students, where I remember thinking to myself, ‘this student could be doing well at Harvard,’ I mean they were that good.”

As he continued teaching, he also became involved with philanthropic efforts, and met Kathy Hodel.

She is well known for her tireless work on behalf of the Mohave Community College Foundation and other local non-profit groups.  She raised nearly a million dollars for the MCC library on the Lake Havasu City campus, which now bears her name.

“She’s always been the super advocate for education in Mohave County,” said Dr. Childe. “It’s very apropos, very applicable that it be named for her.”

Hodel was diagnosed with bone cancer in 2013.  “It’s terminal, I was given six years-ish, and so I have about two more years left.”

When she heard that her friend, Dr. Childe, wanted to honor her by putting her name on the award she was overwhelmed.

“What a gift! And what I like most is that it’s going to education,” she said.  “It is dear to my heart, this is a heartfelt gift.”

Hodel also said that knowing her name will live on with an award honoring outstanding college students lifts her spirits as she fights the disease.  “It makes my health problems a little easier at times.”

MCC Board of Governors President Phyllis Smith said Hodel and Childe are the two people who encouraged her to become involved with the college.

“Kathy has always spurred people to do great things, and I’ve work with her and  Jim for a long time, and this will be a lasting legacy that both of them deserve,” said Smith.

MCC President Michael Kearns called this a “tremendous gift from two of the college’s most ardent supporters.”

He also mentioned, there does not appear to be any other college offering an award like this, one that allows the student to decide where to spend the money.

“We checked around and it looks like this may actually be the only award of its kind in the country for a graduating student,” said Dr. Kearns.  “Usually these awards are scholarships, or come with other spending requirements, so this is very special and will add an extra bonus to help spur students toward excellence.”

Dr. Childe decided that one requirement to win the award is that the student must have completed 30 hours of community service work, “because this should go to someone who cares for their community and their college, just like Kathy does.”

Students who plan to graduate from MCC, and meet the award eligibility requirements, are encouraged to apply.

Those requirements include a minimum cumulative GPA of 3.7, along with 30 hours of community service, participation in a student leadership role in a college club or group, graduate in the fall or spring of the academic year of the award, and be a resident of Mohave County.

The name of student winner will be revealed at college graduation ceremony in May.

More about the award, including an emotional video of Dr. Childe and Hodel can be viewed at the college website.

If you’d like to donate to college scholarships for local students, or create a scholarship, contact the Mohave Community College Foundation at  928-757-0846 or mccfoundation@mohave.edu.