About Mohave Community CollegeHistory of MCC 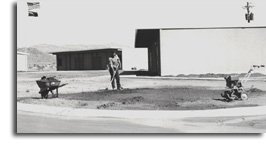 Mohave Community College (MCC) was established as a county college by a vote of the people in October, 1970. Recognizing the vastness of the service area, the first Board of Governors made a commitment to establishing three main campus sites. In June 1971, J. Leonard and Grace Neal donated 160 acres of land where the college’s first facilities were developed. The college operated out of temporary facilities in Lake Havasu City and Bullhead City at first. In October 1972, McCulloch Properties donated a parcel of land located in Lake Havasu City to the college. Later, 320 acres in Mohave Valley were acquired from the Bureau of Land Management to meet expanded needs. 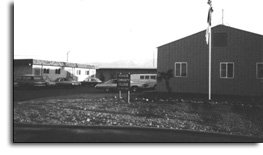 During the 1971-1972 and 1972-1973 school years, MCC’s courses were occupational in nature and were offered primarily at night. During the fall of 1973, MCC began to offer classes in academic areas, including university transfer courses, leading to associate of arts and associate of applied science degrees. In 1974 Mohave Community College’s plan for integration into the state system was signed into law, and the college became part of the Arizona State System of Community Colleges. 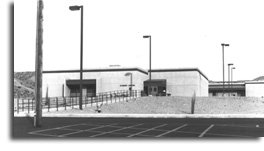 In 1988, the college began plans to expand the telecommunications system to Colorado City, linking the upper one-third of the college’s service area to the other MCC campuses.

The 1990s proved to be an equally eventful time in the life of the College. Mohave Community College experienced a significant growth in terms of student enrollment, program offerings, facilities development, and staff and faculty growth.

When it opened in 1971 the college offered just 27 courses.  Today MCC offers more than 60 degree and certificate options for students, and the tuition rate has held steady at $81 per credit hour making it an extremely affordable higher education option for the people of Mohave County and the tri-state region.

In 1984 Dr. Charles Hall was selected to serve as MCC’s second president. He served until 1997, when Michael Tacha succeeded him and served until June of 2002.

Dr. Michael J. Kearns accepted the presidency of Mohave Community College on November 1, 2007, retiring in 2019.  Prior, Dr. Kearns was the founding director of the MCC Dental Hygiene program (2004), dean of the Bullhead City Campus (2005) and vice president of instruction for MCC (2006).