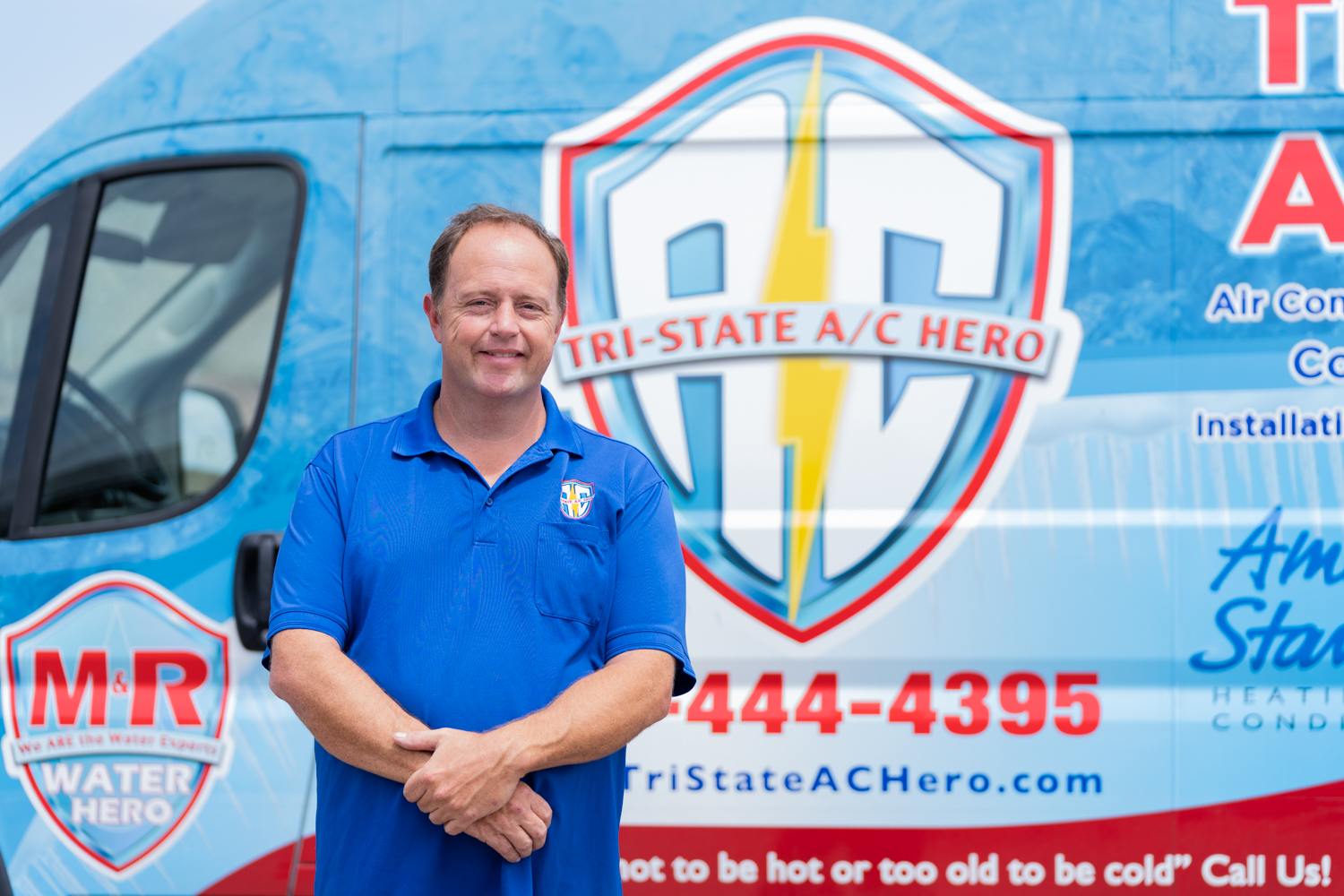 Dubois is an alumnus from Mohave Community College. He enrolled in the Heating, Ventilation, Air Conditioning/ Refrigeration program in 2012 and completed his certificate in 2013. He decided to attend MCC to learn more about refrigeration. He knew the fundamentals but really wanted to grasp the reasonings of why certain things are done.

“MCC helped me be where I am today by providing me with the confidence to repair A/C units for others I knew some things prior to coming to MCC but while attending the program I learned why things are done,” he said.

Dubois said he enjoys the profession because of the satisfaction he gets from fixing A/C issues and getting the unit to work for the customer. In May, he was awarded the MCC Alumni Vision Award. The award is given to acknowledge alumni who have worked or are working to help improve their local communities.

“I was surprised I was very honored to be mentioned and my parents were very excited,” Dubois said. “It’s very nice that the College is going around highlighting alumni to be recognized because I do my best to hire from MCC.”

He said having the HVAC/R program is very important to have in the community because it shows that people are interested enough to go through the program and potentially get hired. Advice he’d give to who are interested in HVAC/R is to start at MCC.

Dubois has been in business for seven years. He previously worked for another HVAC/R company, had his contractors license and decided it was time he worked for himself. Being in the industry he enjoys going out and helping senior citizens and doing charitable work.

“Taking care of seniors is very important to me,” he said. “We recently had a veteran that has been living here without AC for two years the River Fund and the Laughlin Chamber of Commerce helped pay for the equipment and we donated our time.”

Dubois said one of his biggest accomplishments is being able to provide a job to 50 employees. Some of the company’s biggest projects included installing A/C units on 600 newly built homes in Bullhead City and 2,000 units in new homes in Casa Grande by Phoenix. The company has also worked with the local school districts, senior center and much more.

Dubois has been a Bullhead City resident since 2007 when he moved from California. He enjoys being close to the river and doesn’t see himself moving anytime soon. Dubois enjoys spending time with his wife, four sons and grandchild. During the off-peak season, he relaxes on the beaches of Cabo San Lucas in Mexico.