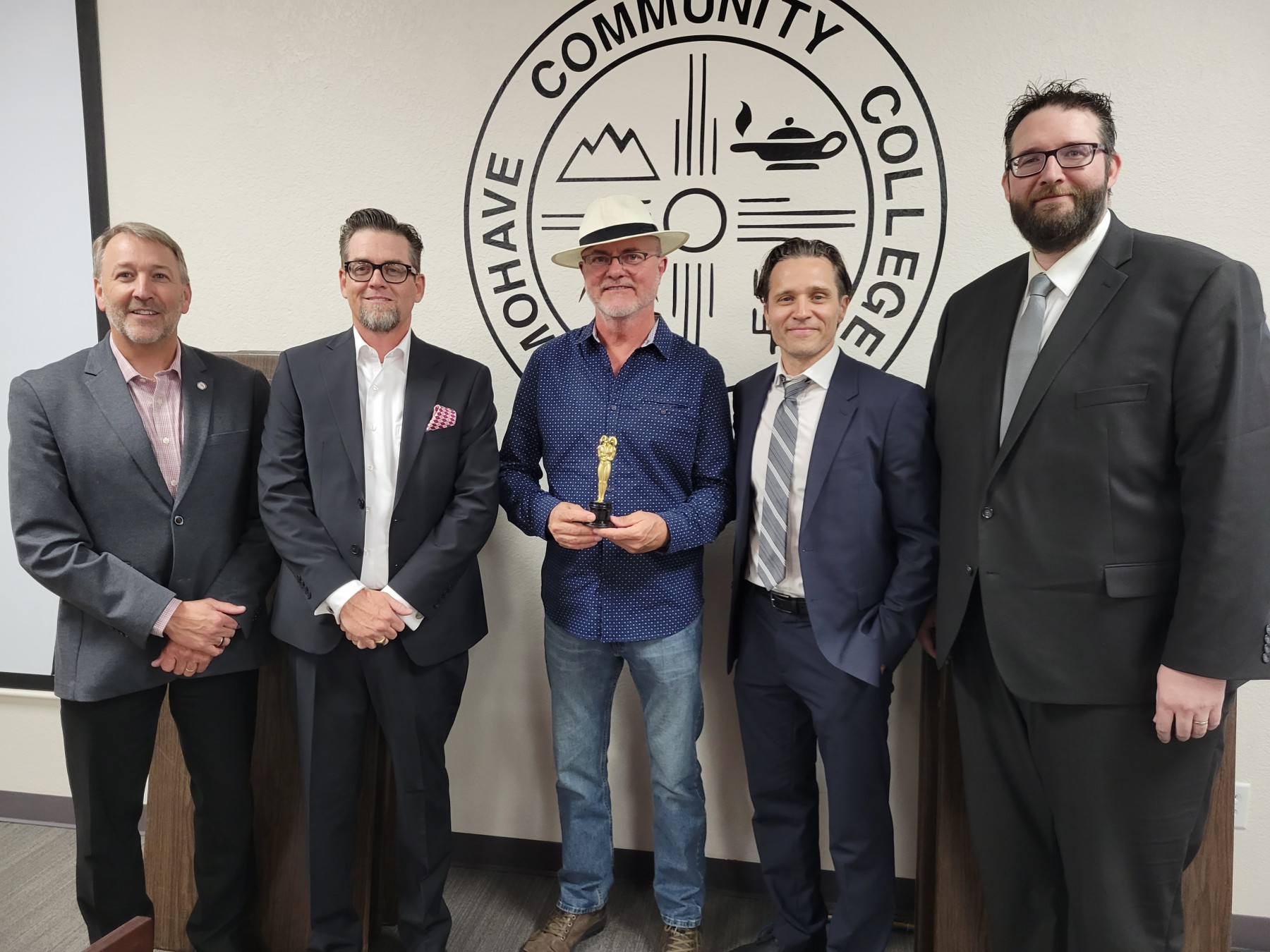 The event was created by the arts club last year to bring local filmmakers together and highlight filmmaking in northwestern Arizona.

The festival awards ceremony emcees were Hollywood Actor/Producer and MCC Alumnus Seamus Dever, and former Student Arts Club President Charles McCune, who is also a co-founder of the college festival.

Check back here later for links to the winning videos.

Do Not Film Me, I Do Not Consent by Dr. Jennifer Woolston