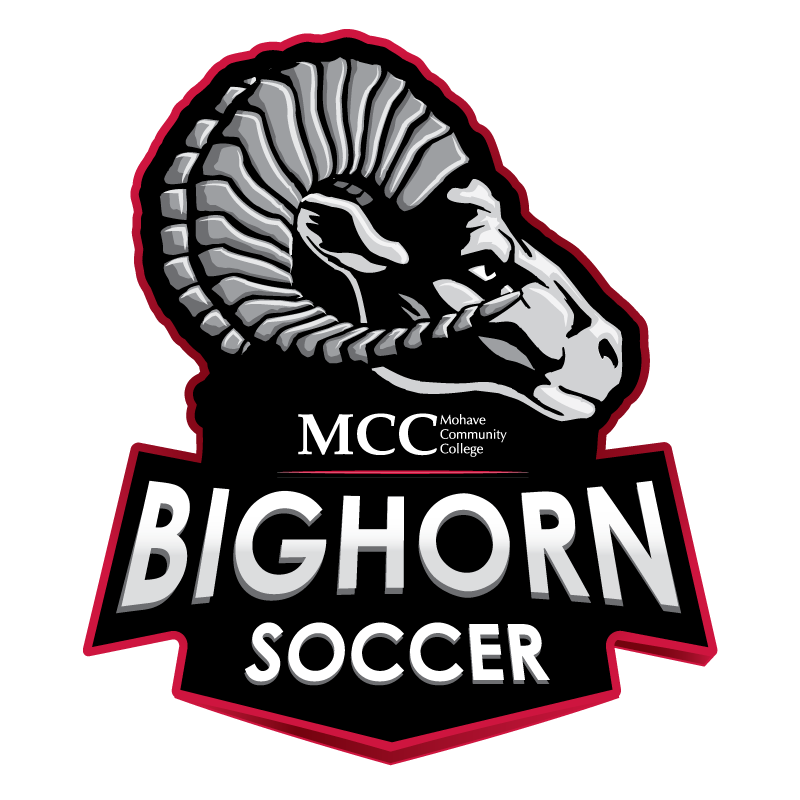 MOHAVE COUNTY – The Mohave Community College Board of Trustees will allow the college to move forward with plans to start men’s and women’s collegiate soccer teams.

Board members made the decision during the October 8 board meeting, which clears the way for the college to apply to become a member of the National Junior College Athletic Association.

“This is great day for Mohave Community College and the communities we serve, said MCC President Dr. Stacy Klippenstein.” Our board members have been extremely supportive as MCC continues to be innovative and find new ways to serve our community members.”

If the NJCAA approves the college application in February, 2022, then MCC will begin the lengthy process of creating the infrastructure needed to form the soccer teams.  If all goes as planned, Dr. Klippenstein said the teams would be ready for the 2023 NJCAA fall season.

The teams would be based on the Bullhead City Campus, and the college expects to host collegiate soccer matches and even some hosted tournaments in Kingman, Lake Havasu City and Bullhead City to help raise funds for the soccer program.  The goal is to recruit players first from Mohave County so local student-athletes can benefit from both the educational and athletic experience.

“Now, with the ability to introduce athletics to our already wonderful array of academic programs and services, we can offer a new pathway for high school graduates and others who desire the ability to get an education while playing a sport they love,” said Dr. Klippenstein.  “This will bring pride to MCC and all of Mohave County.  A big thanks to the many community supporters for their assistance during this process. Go Bighorns!”

With the board’s decision, a group of community leaders will also move forward with plans to create an MCC Athletics Booster Club to support the men’s and women’s soccer teams.  Dr. Klippenstein wants the teams to be financially self-sustaining, and the booster club would assist with that effort.  Mohave County Superior Court Judge Steven Moss will be one of the founding booster club members and has encouraged college board members to allow the college to add men’s and women’s soccer teams.

“There’s literally thousands of tremendously bright young people engaged in soccer and sports in our region,” said Judge Steven Moss during the board’s September meeting. “I’ve observed somewhat of a brain drain in our region because these bright young people want to continue playing sports, so they go to community colleges in Phoenix, Prescott, and Southern California and they don’t come back, and we in Mohave County have lost that talent pool.”

The BHHS Legacy Foundation has pledged $300,000 to help the college launch men’s and women’s NJCAA soccer teams, contingent today’s approval by the college board.