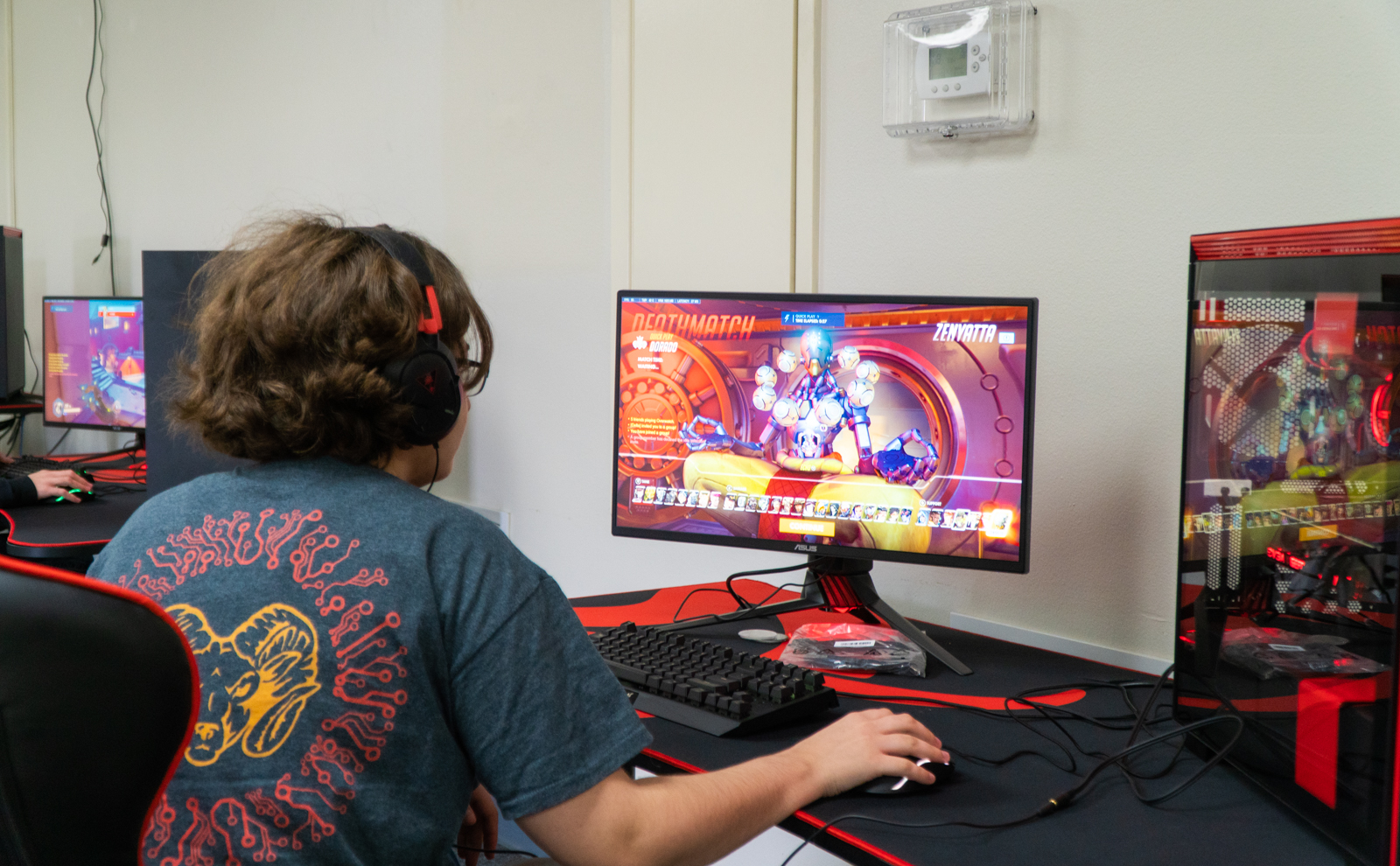 MOHAVE COUNTY – Grab your headset and get ready to game at Mohave Community College and be part of its new esports team. Esports is a form of competitive video gaming that can be organized as multiplayer video game competitions between other teams of professional players or individually.

Competitive esports has exploded in popularity, and MCC will be among several hundred colleges and universities with a team. Other college’s with esports programs report an increased sense of community, support and pride with participating in collegiate athletics.

“By starting this program MCC is acknowledging the discipline and skill that goes into being a top-tier gamer. This is a chance for students to embrace their passion and show others the joy of gaming,” said Erin Roper, MCC esports coordinator. “Excellent athletes in esports can come from anywhere and I’m excited to share our student-athletes’ talents beyond the boundaries of MCC and Mohave County.”

The esports team will be under the National Association of Collegiate Esports (NACE). Students will play against players from two- and four-year colleges across the country.

Valorant is team based first-person hero shooter taking place in the near future. Players get to play as agents and be in teams of five. Rocket League is a hybrid of arcade style soccer and vehicular mayhem. Players must work together to outmaneuver opponents and advance the ball down the field to score goals.

“The competitive edge is so important in today’s world and our players will build and hone the skills that make them competitive as they play, skills that will set them apart in their future careers,” Roper said.

She added team players will get to know their teammates outside of the arena and be there for each other through the ups and downs of college.

Students interested in trying out for the team must be enrolled in at least 12 credit hours per semester with a cumulative GPA of 2.0 to tryout for the team. Students can be from any of the MCC campuses, including Dual Enrollment students, but must be able to attend practices on the Kingman campus.

Students must be in good academic standing, not be on an academic probation plan, or have an unresolved Student Code of Conduct disciplinary investigations. The program will be implemented on other campuses in the near future.

Esports student-athletes will be expected to be ambassadors for the college and gaming community, and be seen as role models in higher education and to younger gamers.

Tryouts will be held the week of September 20. To find out more information about MCC’s Esports team, contact Erin Roper, Esports Coordinator at esports@mohave.edu, or visit Mohave.edu/esports.

Esports will be the first athletic program at Mohave Community College. Fulltime students can try out for the team starting the week of September 20. Before the pandemic, students were able to get a sneak peek of the esports gaming equipment.