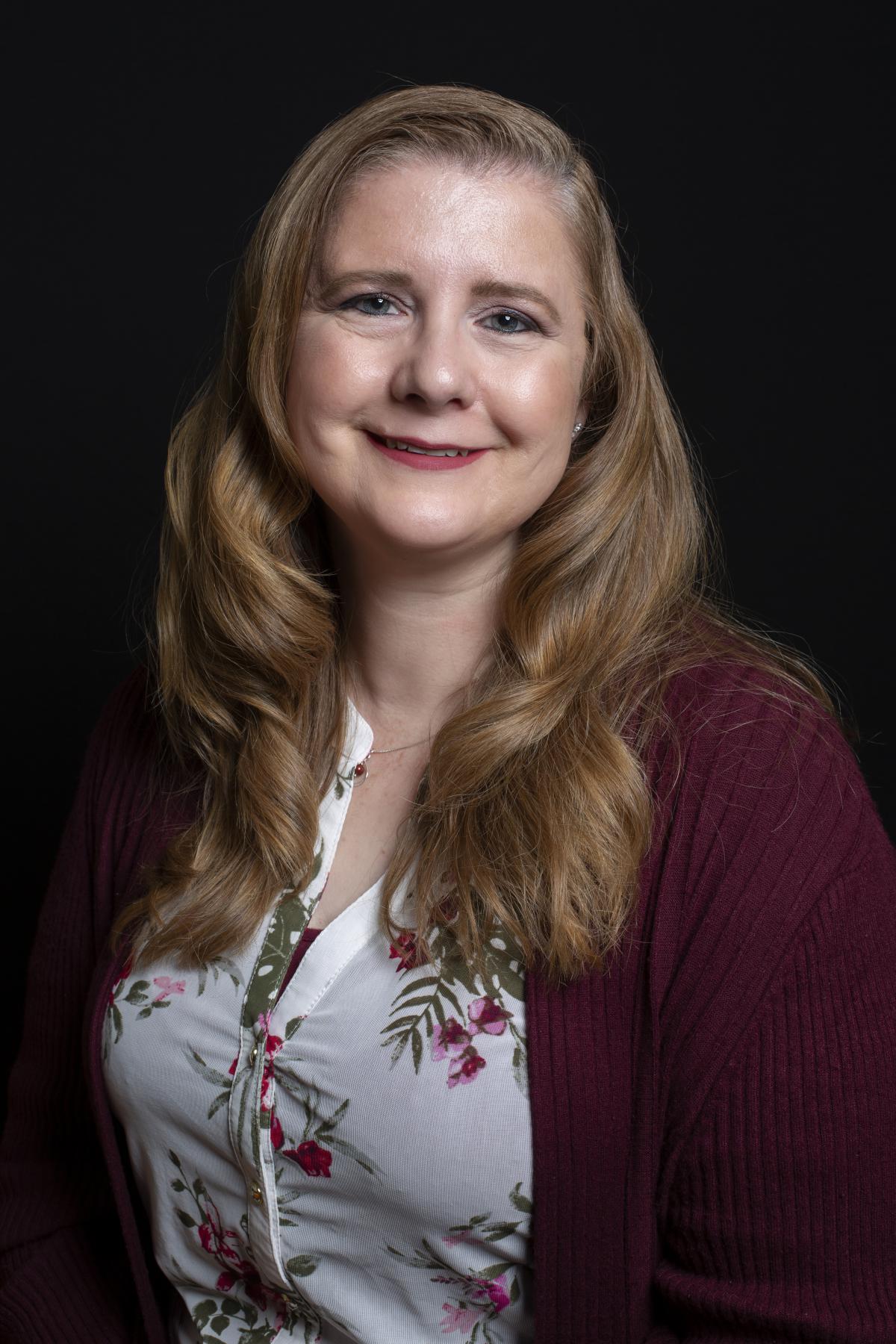 This is the first year the foundation is presenting the award, which was also planned to coincide with the MCC 50th anniversary celebration and commencement ceremonies.  It acknowledges MCC alumni who have worked, or are working to help improve their local communities.

“The 50th Anniversary Alumni Vision Award is awesome because this is the first award of its kind being given out during a commencement ceremony. We found excellent awardees from all three of our southern campuses,” said Lyn Demaret, MCC Foundation Executive Director.

Demaret added, each awardee has demonstrated their dedication not only to their city, career, and MCC, but also through volunteerism in the communities where they live, work and play.

Angle is the Student Achievement Leader at Kingman Unified School District. She oversees testing, and coordinating with teachers to help work with them on their instructional practices in the classrooms. She received her Associates of Art in General Studies at Mohave Community College in 1988. Her journey at MCC started when she was 14 years old when she took college level classes while still attending high school.

“I’m honored and surprised to receive this award. This community means a lot to me and my family,” Angle said.

Angle and her family have a strong connection with MCC. She was also an adjunct professor at MCC and her four children have all been a part of the Dual Enrollment program at MCC. She earned her Bachelor of Science in Elementary Education and her Master of Education in Leadership at Northern Arizona University.

Sheehy is a longtime resident of Lake Havasu City and a graduate of Lake Havasu High School. He started taking classes at MCC in high school and transferred credits to continue his higher education.  He later earned his Bachelor of Arts in Business Marketing and Master of Business Administration from the University of Phoenix.

“When I started at MCC and started taking one class and another I realized they were adding up, and I was getting close to an associated degree that it was very attainable and the opportunity was in reach,” Sheehy said.

Sheehy is also the General Manager of the London Bridge Resort in Lake Havasu City. He enjoys all the outdoor recreations Lake Havasu City has to offer, and enjoys traveling and spending time with family and friends.

Williamson retired as Chief of Police with Bullhead City Police Department. He started taking classes at MCC after serving in the Army.

“I was always encouraged by the people at MCC to keep going,” Williamson said about his time at the college. “It took me longer than most people to get two years of college done, but it prepared me for positions I held, and it was a great foundation for me to get my bachelors and master’s degrees.”

Williamson also transferred his MCC credits to continue his higher education, and eventually earned his Bachelor of Science in Business Management and Master of Science in Criminal Justice Administration from University of Phoenix. He has lived in Bullhead City since 1994. During his free time in retirement he enjoys golfing, watching sports, and spending time with his family. 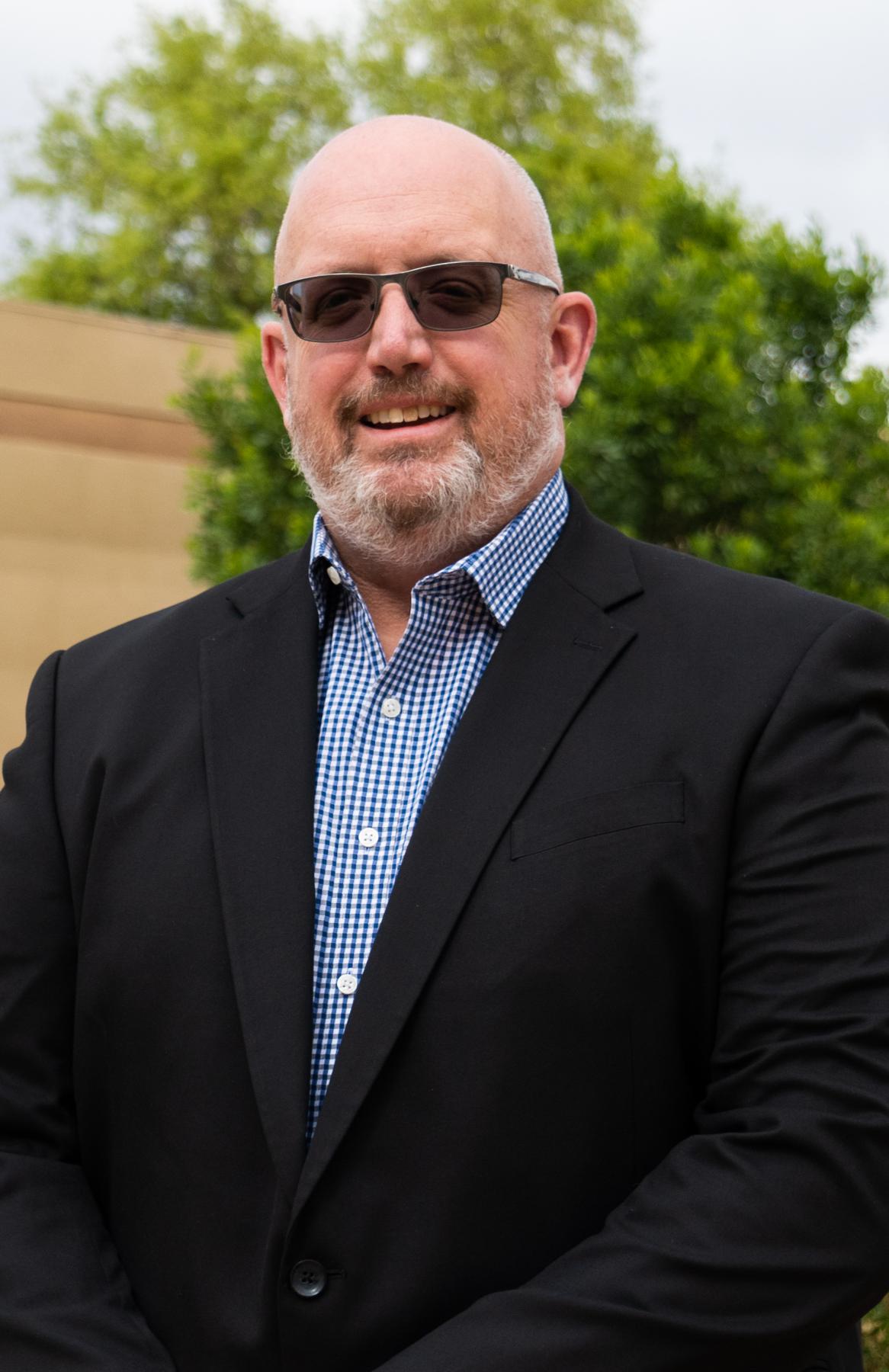 Williamson is also the Commencement Guest Speaker for the college graduation ceremonies this year.  Two ceremonies will be held at the Anderson Auto Group Fieldhouse at 11:00 a.m. and 5:00 p.m. on May 14.  It’s open only to students, invited guests and employees so that all federal, state and local pandemic recommendations can be followed.  More information is available online at www.Mohave.edu/Graduation.

The college is currently signing up students for summer and fall semesters.  Summer classes start June 1 and fall classes start August 23.  People are encouraged to fill out the free application to become a college student at Apply.Mohave.edu.  Those needing assistance can call 866-MOHAVECC, 866-664-2832, or stop by a campus near you.  The college has campuses in Bullhead City, Colorado City, Kingman and Lake Havasu City.