MCC board will not raise property tax rate, agrees to employee pay raise after learning faculty pay is lowest in state 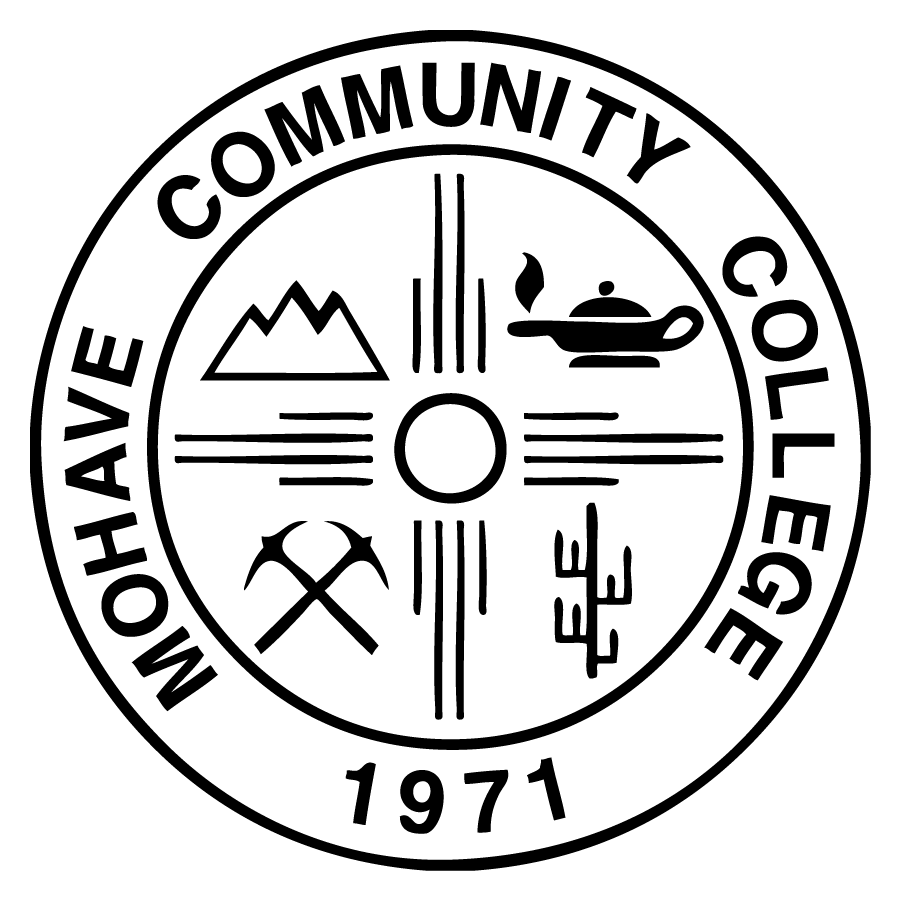 MOHAVE COUNTY – Mohave Community College board members and administration will not raise the college district property tax rate next year.

Board President Dr. Julie Bare said during the April 9 meeting that the board will not vote for a tax rate increase next month.  This is the second year in a row the board opted not to raise the college portion of the local property tax rate, which helps fund college services throughout the county.

“The college does not have any debt, and as a result of fiscally conservative management MCC is in a position that allows it to move forward in the next budget cycle without the need to increase that funding source,” said Sonni Marbury, the college Chief Budget Officer.

College administrators also presented board members with statewide research that shows MCC faculty pay ranks last among the ten community college districts in Arizona.  The college has also seen an employee turnover rate of more than 20% over the past five years.

“Our students told us during the strategic planning process that hiring and keeping quality college employees is vital to student success,” said MCC Vice President of Administrative Services Jennie Dixon.  “But we’re paying the least in the state, and that creates a very large roadblock to recruiting and retaining employees when they can literally go anywhere else in Arizona and earn more.”

New faculty at MCC, for example, are paid $43,865 annually while their counterparts at Arizona Western College, the closest community college to the MCC district, are paid $54,100.

College representatives also reported that while faculty pay ranks at the bottom of the salary list, the Mohave County cost of living is fifth highest among the state’s ten community college districts.

Responding to Board Member Vance Miller’s question about the sustainability of maintaining an increase that would keep employees in line with other community colleges in the state, Chief Budget Officer Marbury said, “yes, the college is in a position to sustain it without increasing other revenue sources, or negatively impacting funding of any college services.”

Board Member Susan McAlpine, who has previously voted against raising the college district property tax rate, is in favor of a pay bump for employees.

“Although I am known for being conservative about spending money, I believe that all of our staff and faculty should be fairly compensated reflecting their efforts to make Mohave Community College an excellent resource,” said McAlpine.  “Since this proposal requires no new revenue sources, I vote yes.”

The 10% pay increase for new faculty is more competitive with salaries paid by other community colleges across the state.  It has support from students at MCC, according to Jessica Perez, student representative on the college president’s cabinet.

“Our instructors are great, and we don’t want to lose them to other colleges where they can get paid more,” said Perez.  “To see them getting paid the least in the state did not speak well of our region.”

College administrators also announced during the board meeting that they are planning to hold two commencement ceremonies this year at the Anderson Auto Group Fieldhouse in Bullhead City on May 14.   One ceremony will be at 11:00 a.m. and the other at 5:00 p.m. to allow for proper social distancing.

The board also learned during the meeting that student enrollment for summer semester is up nearly 50-percent from this same time period last year.  Summer semester classes start June 1.  Applying to be a student at MCC is free, just fill out the online application at Apply.Mohave.Edu, or call 866-MOHAVECC for assistance. 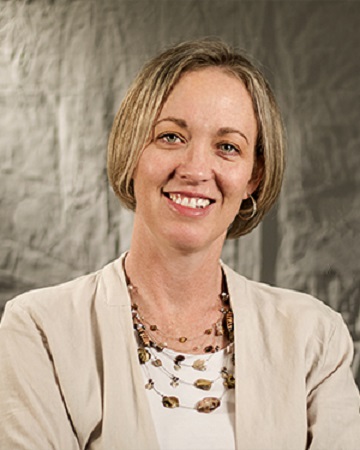 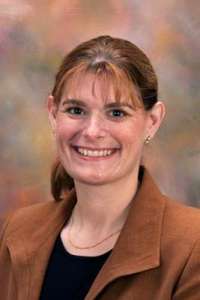 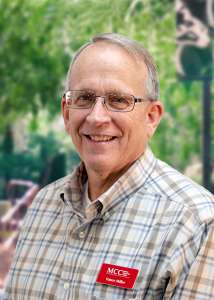 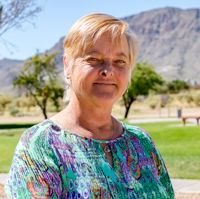 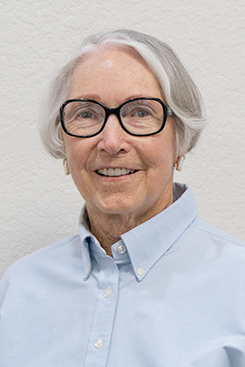