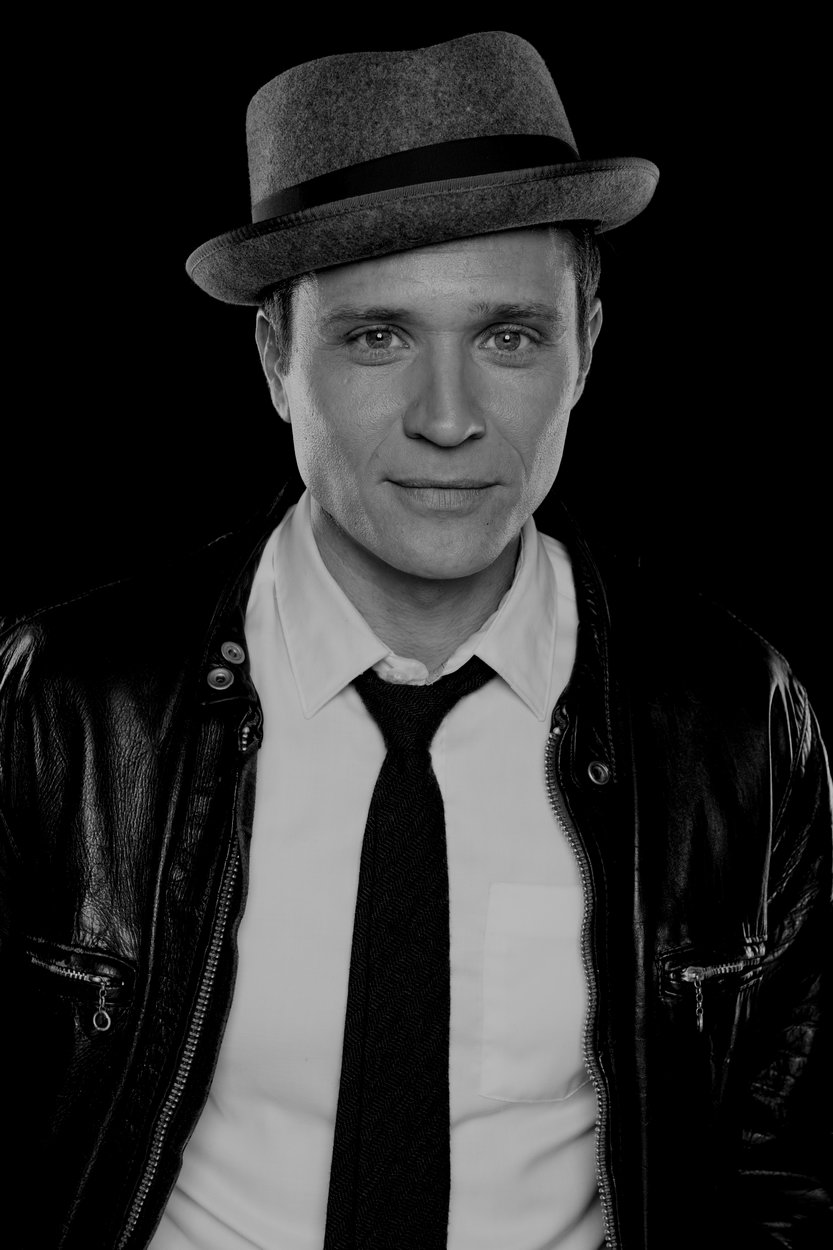 Dever’s filmography includes Castle, Hollywoodland, Titans and many more!  He is an MCC and NAU alumnus who grew up in Bullhead City, and was valedictorian of his graduating class at Mohave High School.

The college student arts club created the film festival this year to give people a platform to tell their stories and celebrate MCC’s 50th anniversary.  The college was founded in 1971, after the voters of Mohave County determined northwestern Arizona would benefit from a college that offers affordable access to higher education and career training.

The Flash Film Festival grand prize is $500. There are $50 cash prizes for first place in each of five categories, and $25 for second place in each category. Participants submitted videos in five categories: comedy/musical, horror, drama, documentary and action. Video creators are challenged to fit their stories into a time limit that ranged between 30 seconds and 150 seconds.  The entry deadline is March 27, and the rules and entry information are included below.

Entries must be uploaded to YouTube and the link included on the entry form no later than midnight on March 27, 2021.

Contest winners must attend the virtual event on March 31 to receive cash award.