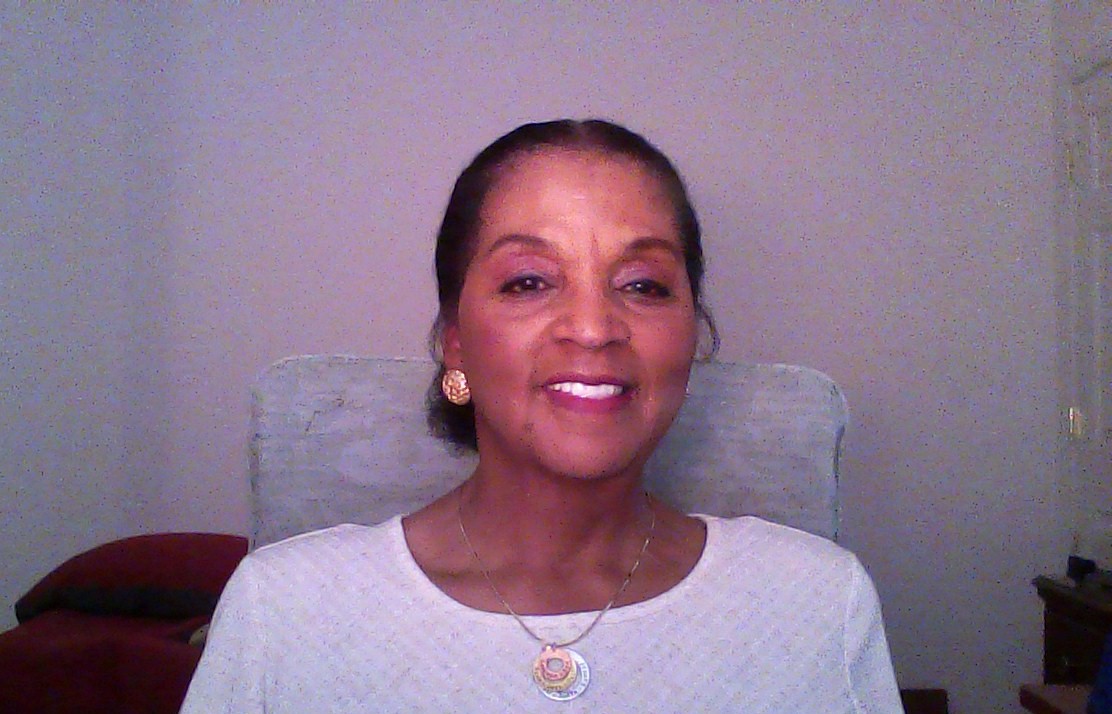 “MCC will greatly miss Jann’s leadership and commitment. Over the years, Jann has been an advocate for our students and the city of Lake Havasu. We are a better place because of her and we wish her the best,” said MCC President Stacy Klippenstein.

Woods has been working in higher education since 1981 when she started at Des Moines Area Community College in Iowa. After a few years, Woods and her husband decided to retire and move to Lake Havasu City.

After a year of retirement, Woods decided to go back to work but as a realtor. It wasn’t her calling, so that’s when she started teaching at MCC. After retiring the first time, she returned to MCC and only expected to be there for one year, but it ended up being four.

“Quite a lot has happened in that time.  I am very proud to say that because of a hardworking and dedicated faculty and staff at the Lake Havasu City campus the campus is in great shape,” Woods said.

During her time as dean at the MCC Lake Havasu Campus, she has made renovations to classrooms, updating Career and Technical Education programs by providing new equipment and more programs, raising student enrollment and interacting with community members through events.

“So now, at 78, it’s time to make this next transition to retirement really work.  No definite plans, but then again I won’t be required to make any,” Woods said.