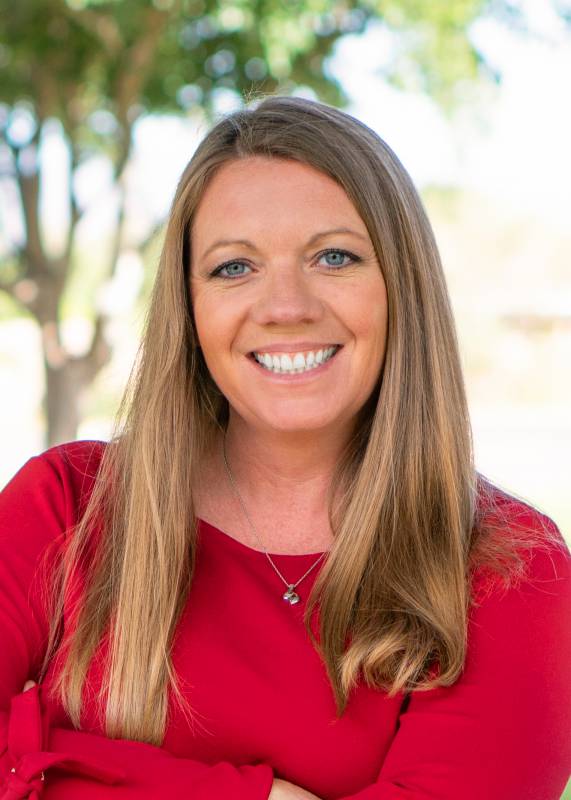 “It lets MCC be represented at the state level which is fantastic,” Hammond said. “Not only does it give me the opportunity to go over what our students are doing but to learn what everybody is doing, and hopefully to serve our students in the best capacity that we can.”

Hammond was nominated and elected to the executive committee during an AVPA conference at Mesa Community College – Red Mountain campus.

Hammond’s new role will include overseeing veteran’s programs at the state level and having institutions come together to learn what other educational institutions are doing with its students.

If you’re a veteran and would like assistance going to college, get in touch with Jimi at JHammond@Mohave.edu.