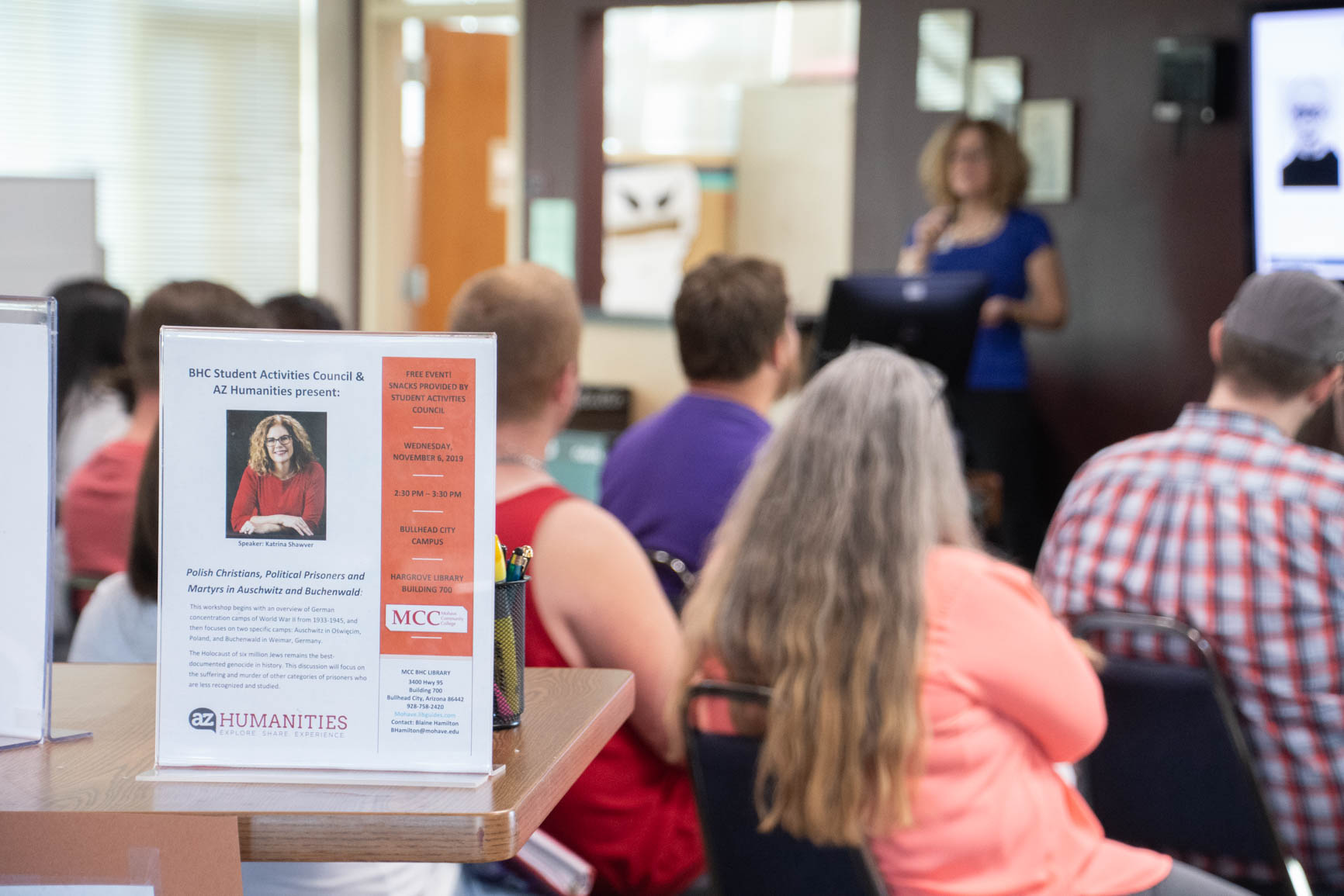 Posted on November 15, 2019 in Press Release.
Bookmark the permalink.

In case the audience didn’t know about the Holocaust, Shawver provided an overview of the German concentration camps of World War II.

“I wanted to put a face that there are more than one kind of victim and bring that history home, it’s outside of the Holocaust but it very much happened,” Shawver said.

Stevens is from the Yuman People of the Colorado River. She shared with the audience the significance of the swastika symbol in the Native American culture.

Stevens said the symbol is equally balanced, so that if it were to spin, it would spin in balance, which is what the symbol means. She added that many of her family members have the swastika sign tattooed on themselves.

“I decided to come and share with the Frank Talks with the Arizona Humanities council is to be able to put some information out there that isn’t openly discussed things like the images that are misunderstood and looked at with a negative connotation,” Stevens said.

She also brought clay beads she made to show to the audience and some of the other handmade jewelry she crafts. 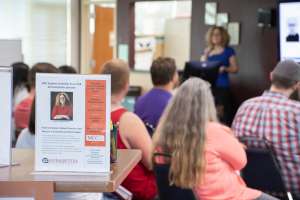 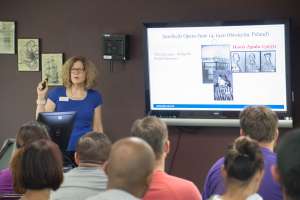 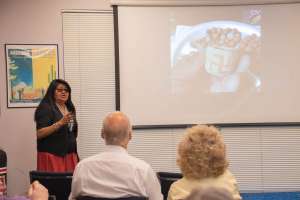