MCC Board of Governors selects next college president 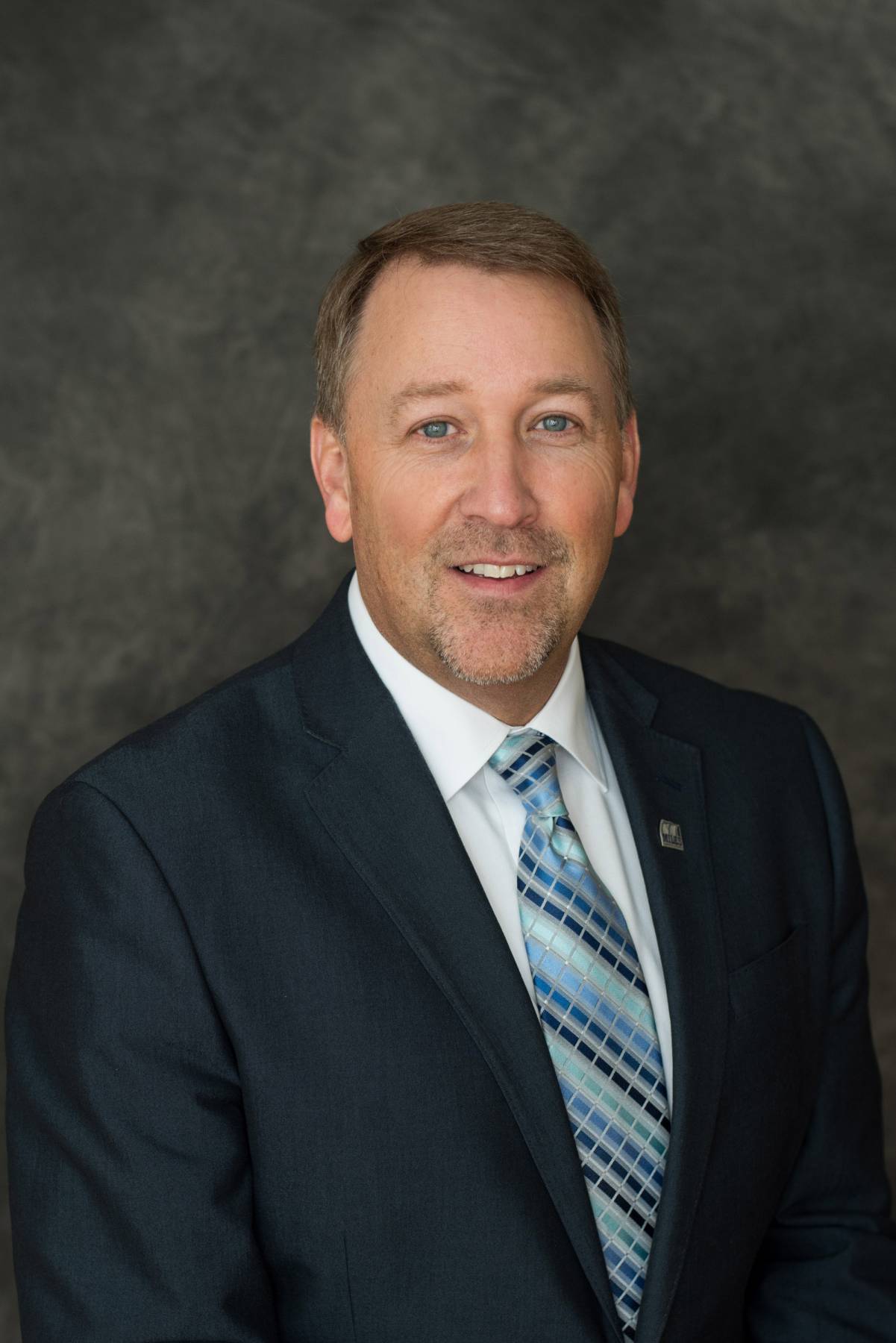 The Mohave Community College Board of Governors has chosen Dr. Stacy Klippenstein to be the next president of the college.

“I am honored to be part of this commitment and will work tirelessly to uphold the mission, vision, and values of this great institution,” said Dr. Klippenstein, who currently serves as the President of Miles Community College in Miles City, Montana. 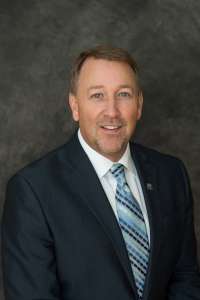 The MCC Governing Board selects Dr. Stacy Klippenstein to be the next President of Mohave Community College.

Prior to becoming President of Miles Community College in January 2014, he served as Vice Chancellor for Student Affairs at Montana State University in Billings, and was Director of University Housing and New Student Programs at Central Washington University. He started his career in higher education in 1996 at Northern Arizona University where he worked in the Office of Residence Life and Facilities Management.

“I am extremely grateful for this opportunity and excited to join the Mohave Community College family.  It is evident that MCC cares about student success and building strong community partnerships.”

The nationwide search for the MCC College President began in September 2018, shortly after Dr. Michael Kearns announced his retirement.

The board received 51 applications from people from across the country, and each of the five Governing Board members independently reviewed all the candidates.

The list was narrowed to ten and phone interviews were conducted with all ten.  The board members then selected four finalists to bring for onsite interviews, as well as forums with students, college employees and the public.

“While each of the candidates had much to contribute, Dr. Klippenstein’s education, training, experiences, and current role as President of Miles Community College provides him with a well-balanced skill set,” said MCC Board of Governors President Dr. Julie Bare. “He clearly respects the learning-centered mission of MCC, and will continue the focus on leading initiatives that help our students succeed in the rapidly changing environment of the national and local economy.”

Dr. Bare and members of the board also thanked college employees and the community for assisting in the selection process.  The Board of Governors wanted to ensure the national search was transparent and local communities were involved.  A web page dedicated to the search process was created, and public input was gathered through an interactive online survey in which residents of the MCC District chose the attributes they would like to see in the next college president.

Candidate meetings with college employees and the public were also held with the four finalists.  People who attended those meetings were given the opportunity to provide input on the finalists.

“We really appreciate the community input,” said Dr. Bare. “The governing board members had an opportunity to read and consider all of the survey responses and comments provided, and attend the candidate forums or watch them streamed live on the college YouTube channel.”

Dr. Klippenstein said he was impressed with everyone during his onsite visit and forums.

“The faculty, staff, students, administration, and Board of Governors all shared their passion for two-year education and commitment to make MCC a great place to learn and work.”

He also shared some kind words for his current community college team for their hard work during his tenure there.

“I would also like to thank my colleagues and Board of Trustees at Miles Community College for their support over the past six years.  My wife Carrie and I are grateful for our time spent in Miles City, MT and will miss the friendships.”

Dr. Klippenstein was awarded his Doctor of Education in Higher Education Leadership from Nova Southeastern University. He attended Montana State University in Billings where he earned both his Master of Education in Student Affairs Administration and Bachelor of Science degree in Secondary Education.

His official start date as Mohave Community College President will be July 1.  He plans to be at the college prior to that, so he can work with Interim President Dr. Diana Stithem and ensure a smooth transition.  He will be the sixth President of MCC.