MCC begins Narcan response training in the face of the rising opioid crisis. 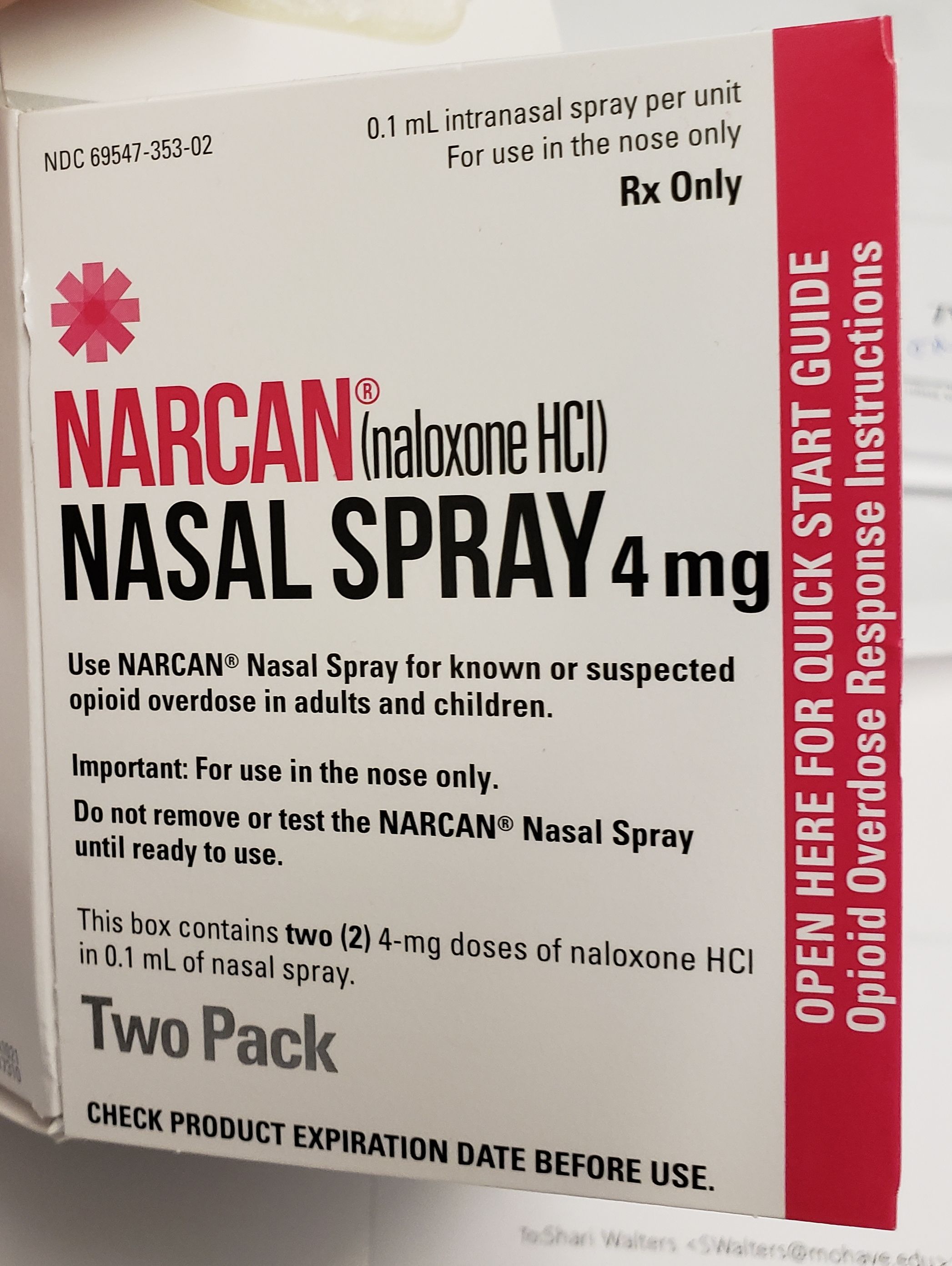 Posted on December 28, 2018 in Press Release.
Bookmark the permalink. 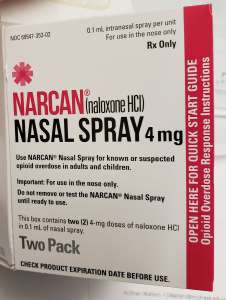 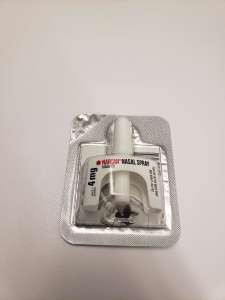 Nalaxone, also called Narcan, is a medication designed to rapidly reverse opioid overdoses and prevent death. Kingman Police Department was the first in Arizona to begin training and carrying the overdose reversal drug, it’s been used several times since then to great success.

Now, Mohave Community College is joining their ranks. Although no incidents have been reported on campus for MCC, Dr. Fred Gilbert, Dean of the Kingman Campus and head of the safety committee, feels that having it on hand just in case is the right thing to do. “We’re trying to get ahead of it, so that it doesn’t become a problem.” The data backs him up.

Within Mohave County it took only four doctors to write prescriptions for over six million opioids in just 2016 alone. The population of Mohave County is a bit over 207,000 according to the last census.

According to the Arizona Department of Health Services, between June 15th, 2017 and December 6th, 2018 there were 16,870 suspected opioid overdoses and 2,547 suspected opioid related deaths within the state of Arizona.

According to Dr. Gilbert, the presence of Narcan on campus isn’t just for those seeking a thrill or engaged in illicit activity. “You have a lot of people who are on drugs for back pain or similar and they could accidentally take too much and they could go out.”

A reality that Dr. Gilbert and President Mike Kearns feel could happen, and that the staff and faculty of MCC should be prepared to face.

They’ve already had one training, attended by both staff and public, with more trainings Scheduled in the Spring and Fall of next year. A total of 18 took the first training on Narcan, which focuses on recognizing what an overdose looks like and how to properly administer the nasal spray. The training itself will be available for free to college employees, just like the first aid training offered each semester.

Dr. Gilbert hopes that the knowledge of recognizing an overdose and administering Narcan will assist people in their own homes and out in the community as well.

Narcan kits will be available on all four MCC campuses by the end of January, if not sooner. 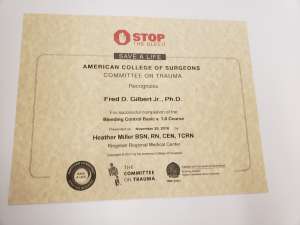 Along with MCC’s proactive approach to the opioid epidemic sweeping the nation, they also began in depth training on the proper use of tourniquets and how to properly stop someone from bleeding out.

“Most people don’t realize that it takes only about three minutes to bleed to death.” Says Dr. Gilbert. “If you’re thinking on it, that’s not enough time for 911 to arrive.”

The kit itself, which costs about $13-$14, is a set of tourniquets, a portable stretcher, and some gloves to protect you from blood born pathogens, the training for this was attended by 26 staff and public persons.

It’s not about just preparing for a potential disaster at the school but also for preparing the staff and community for any eventualities that could come up, at the school or at home. “A lot of people that attended the (Stop the Bleeding) training, came out saying that they were going to buy these affordable kits to take with them camping or hunting, just in case.” Dr. Gilbert recalls.

At MCC it’s not about responding to problems, but fixing them before they ever become one. Both the Narcan and the Stop the Bleeding kits will be kept near the AED’s and other first aid kits that are already on each campus. While we hope nobody ever needs to use one, we’re quite happy to know that our educators and staff are ready to save lives 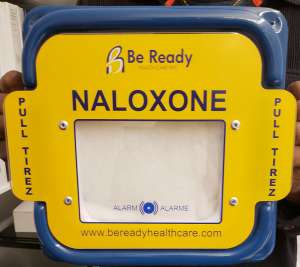