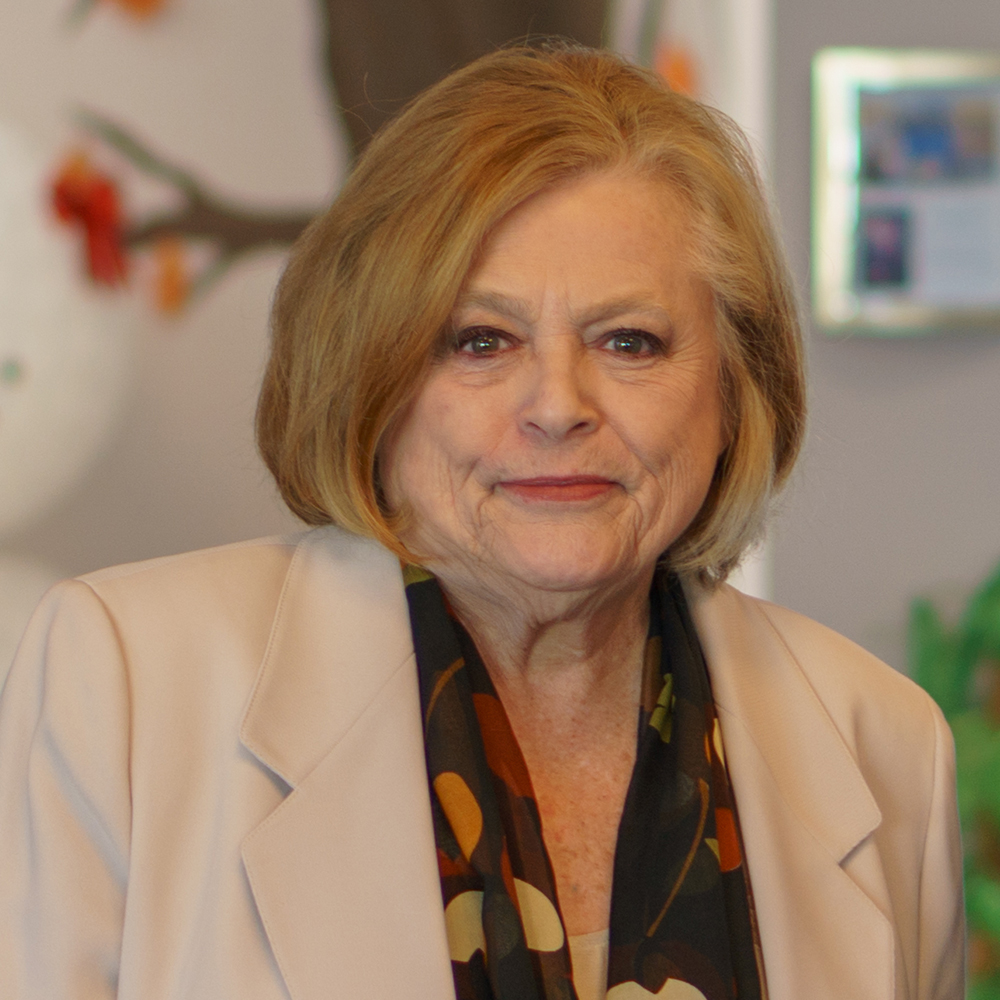 Mohave Community College employees are mourning the loss of one of the college’s most ardent supporters. 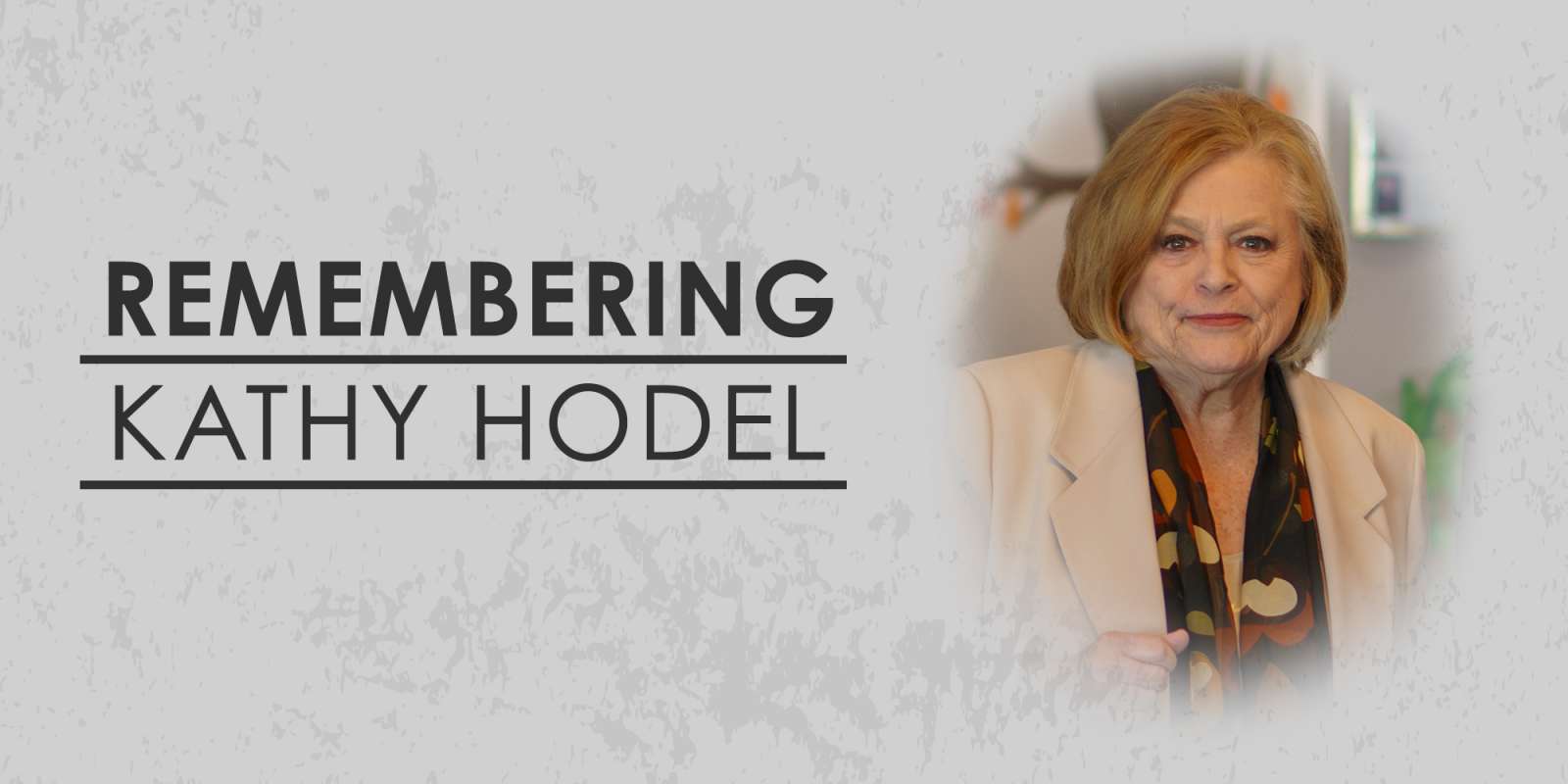 Kathy Hodel passed away Thursday night, October 25, after a long battle with cancer.

“It is with great sadness that I pass along the news of the passing of Kathy Hodel,” Dr. Kearns wrote in an email to all employees and the MCC Governing Board. “MCC is indebted to Kathy for her tireless work on behalf of the college. Over the years she was a prominent fundraiser for the college and especially the Lake Havasu City campus, where the library is named for her and her husband, Don.”

Dr. Kearns worked on college projects with Kathy throughout the years she was a governing board member, and said he could see “the students were always first in her heart and mind.”

Kathy’s husband, Don Hodel, is also battling cancer.  Both he and Kathy helped raise more than a million dollars for the MCC Lake Havasu City Library. 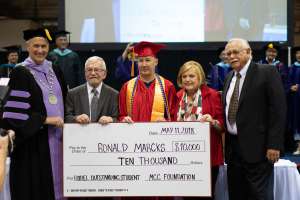 They attended the most recent MCC Commencement Ceremony in May 2018, where the first annual Kathy Hodel Most Outstanding Student Award was presented.

The annual award provides an MCC graduating student with $10,000 cash that the student may spend however he or she would like.

Hodel requested the award be presented to a student who has proven academic excellence, as well as the desire to help their community.  To win the award students must meet several requirements, including 30 hours of volunteer work in their community.

“Because that’s the type of person Kathy was, a philanthropist who gave to her community” said Dr. Kearns.  “She gave back much more than she ever took in this world, and she will be remembered for it – MCC will always honor her memory.”

Money for the Hodel award comes from a $200,000 endowment set up by Kathy and Don’s friend, Dr. James H. Childe, a retired attorney and former MCC business instructor.

“I’ve never seen anyone give so much of themselves for others as Kathy does,” Dr. Childe said when explaining in the spring of 2018 why he set up the award in Kathy’s honor. “That’s why the student who wins the Kathy Hodel Outstanding Student Award will be someone who, like Kathy, strives to help others.”

Kathy Hodel is well-known for her selflessness, not only at MCC, but throughout Mohave County, especially in Lake Havasu City where she lived.  Not only was the MCC Havasu Campus Library named after her, but she also has a street in her name.

The daily newspaper in Lake Havasu City, Today’s News Herald, reported on the city’s naming of Hodel Way in February 2017.

In the article the newspaper quoted Hodel’s friend, Evie Cistaro, of the Lake Havasu Cancer Association, who pushed for the street to be given Hodel’s name in honor of Kathy’s generosity throughout the city.

“I’ve always said we should call it ‘Hodel Way,” Cistaro told the newspaper. “I told that to Kathy, and she said she couldn’t call it that. I called City Manager Charlie Cassens, I called Mayor Mark Nexsen, and we did it.”

The loss of Kathy Hodel will be felt throughout northwestern Arizona.  Perhaps, the memory of all she did will inspire others to help their community.