October is: Domestic Violence Awareness Month, Will You Wear Purple with MCC? 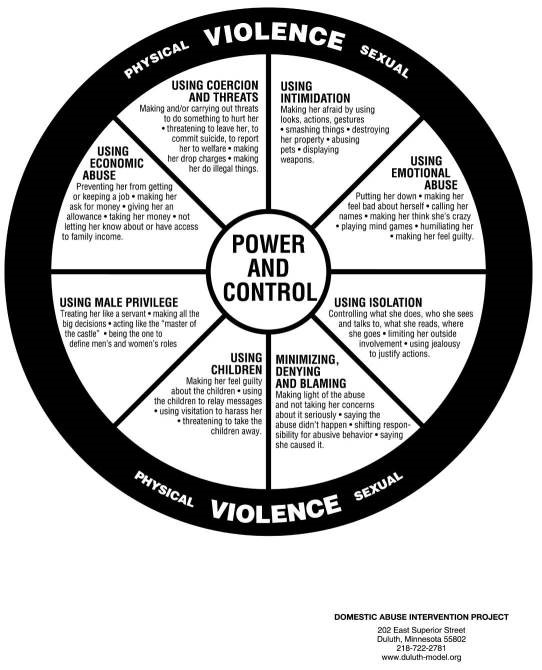 Posted on October 4, 2018 in Press Release.
Bookmark the permalink.

Anyone can be a victim of domestic violence; domestic violence does not segregate by race, social class, religion, gender, or age. What is included in domestic violence? According to Domesticeviolence.org, “Domestic violence and emotional abuse are behaviors used by one person in a relationship to control the other. Partners may be married or not married; heterosexual, gay, or lesbian; living together, separated, or dating.” 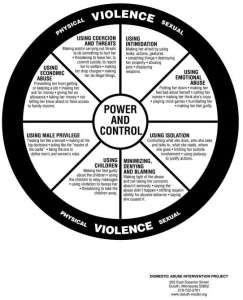 Domestic violence may take many different shapes and forms and it’s not always easy to see from the outside, or even when experiencing it. A few examples of domestic abuse include; name calling, physical or verbal intimidation, being told that you are not allowed to go somewhere, or even physical assault. Abusers are not easy to spot and will try to blend in with everyone else.

One common myth of domestic violence is, “If it were that bad he or she would leave.” However; not leaving a violent situation does not justify the actions of the abuser. According to the Department of Justice’s 1995 Nation Crime Victim Survey, the victim can be put into even more danger if they were to try to leave. Other times, the victim feels like they have nowhere else to go and nobody they can trust to turn to for help, they feel trapped. For a teenager in a violent relationship, it is hard because they attend the same schools. Even after some leave there is a chance of being stalked, threatened, or even murdered.

Many times the abuser will say “it was an accident,” but abuse is never an accident; the abuser is just trying to reconcile with the abused by coming up with an excuse.

To help our community become better educated on the topic MCC is hosting a Domestic Violence Awareness Event in which, the Fort Mohave Indian Tribe will come out to promote local resources to help stop Domestic Violence. The event will take place on Monday October 8th in the BHC Campus library between 10:30-11:30 a.m.

If you currently feel as if you are in danger do not hesitate to contact the local police or call the National Domestic Violence Hotline 1-800-799-7233. Know that it is not your fault and there are people who want to help.

October is domestic violence awareness month and at Mohave Community College we want to paint the crowd purple. Join us with the stand against domestic violence and send pictures sporting purple into lpowell@mohave.edu or post on Facebook or Instagram with #MCCWearsPurple. 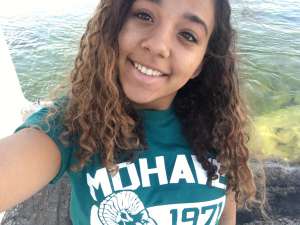 Have a great MCC Story?