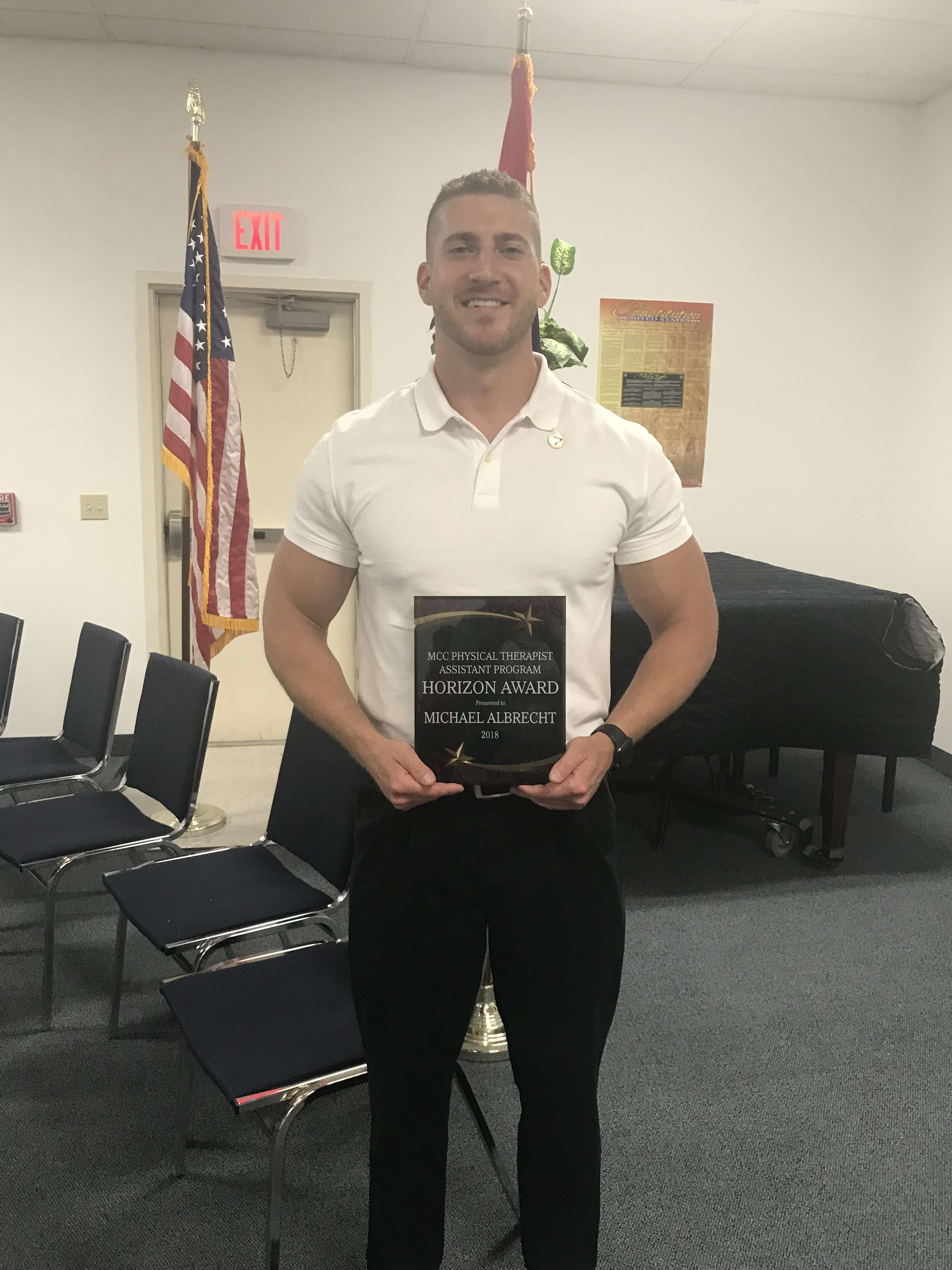 Hard work paid off for a Mohave Community College graduate who posted a rare perfect score a national board exam.

Michael Albrecht recently scored 800 out of a possible 800 on the National Physical Therapist Assistant Licensure Examination. 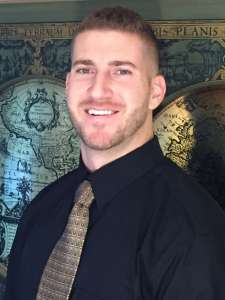 MCC Graduate Michael Albrecht scored 100% on the national board exam for PTA licensing.

“The test was scheduled for 4.5 hours and I completed it in just under 2 hours,” said Albrecht, who admitted he was nervous because he finished the exam so quickly.  “While waiting for the test results I was thinking, ‘I either did really well or I probably should have spent more time on that.’”

Albrecht landed a job at Kingman Regional Medical Center, which is where he did his six week clinical education as an MCC student.

“They (KRMC) saw potential in me during that time, and I had a job offer from them before I graduated,” he said, noting the MCC Physical Therapy Assistant program is tough, but is clearly worth it.  “You should expect to put in hard work and dedication to get a great reward.”

He also credits MCC Clinical Coordinator Tamra Coleman for putting in “significant effort, not just for me, but for all my classmates. She assessed our skills, interests, resources, and future goals to better place us in settings where we were most likely to succeed.”

A few years ago, an injury from a mountain biking accident left him with a shoulder separation and badly fractured wrist. What happened next made him realize he is naturally inclined to help others recover from injuries, and he made a life-changing decision. 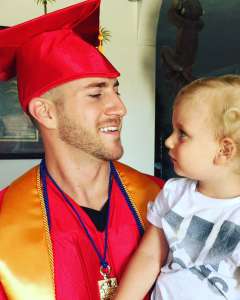 motion and strength,” he said.  “The experience made me realize that I had the potential and desire to do more to help others who may also need rehabilitation.”

He then contacted Liz Briere, director of the MCC Physical Therapist Assistant program, to find out about the program and how to get started.

“After meeting with the instructors and getting information on the PTA program and what it takes to become a PTA, I knew I was in the right place.  It also helped that the MCC PTA program is one of the top-rated programs in the state.  Financial aid and the extensive scholarship opportunities at MCC also made my decision easier.”

In fewer than two years, Albrecht went from rehabilitating himself back to health, to successfully completing the MCC PTA program, scoring 100% on the national board licensing exam, and landing a new and successful career.

Members of the MCC Board of Governors will honor Albrecht for his perfect score during the October 12 board meeting.  It will be held at the Lake Havasu City campus in room 508, beginning at 9:00 a.m.

According to the U.S. Bureau of Labor Statistics, the median annual salary for physical therapist assistants across America is $57,430.

For more information on the Physical Therapist Assistant program and the more than 60 degree and certificate programs offered at MCC, just head online to www.Mohave.edu or call  1-866-MOHAVECC.