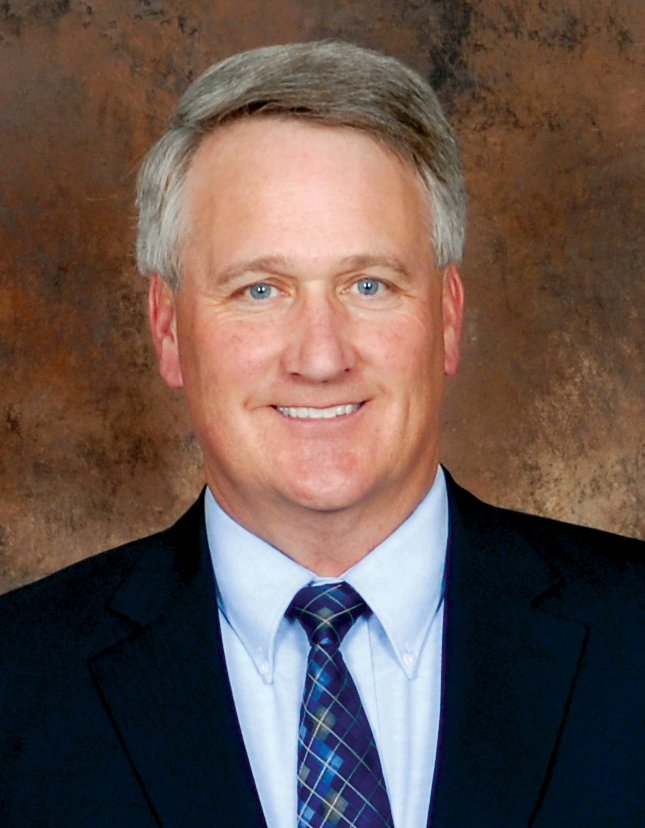 After eight years serving as President of Mohave Community College and more than ten years as the college CEO, Dr. Michael Kearns informed the college governing board he plans to retire in 2019.

The board members went into executive session after the regularly scheduled monthly meeting Friday, September 14, and 45 minutes later reconvened the public meeting.

“We have a bittersweet announcement,” MCC Governing Board President Phyllis Smith said after the executive session. “Dr. Kearns has informed the board of governors he will retire in 2019.  We commend him for his excellent service leading the college over the past eight years, and wish him all the best in his retirement.  The board is working together to begin the process of conducting a national search to find another outstanding leader.”

Dr. Kearns joined MCC in 2004 after retiring from his successful dental practice in Ohio. He came to the college to take on the challenge of starting the dental program.

After his successful launch and management of the dental school, he became the Bullhead City campus dean in 2006.  In 2007, he was named vice chancellor of instruction, and then a year later appointed chancellor.  In September 2010, the MCC governing board asked him to take over the reins as college president.

“I really enjoy working with our team here to provide high quality and affordable higher education for our students,” said Dr. Kearns. “I’ll keep working with the team on our mission and goals, and help make the transition as smooth as possible.”

Under his leadership, MCC has seen graduation rates rise 11% higher than the national average.  The number of high school graduates entering MCC increased above the statewide and national averages.  MCC also kept more students enrolled and seeking their higher education goals.  The MCC student retention rate is 78%, whereas the statewide average is 54%.

The governing board has scheduled a meeting for September 19 to begin the process of a national search for a new college president.  Information and updates will be posted at the college website, www.Mohave.edu.