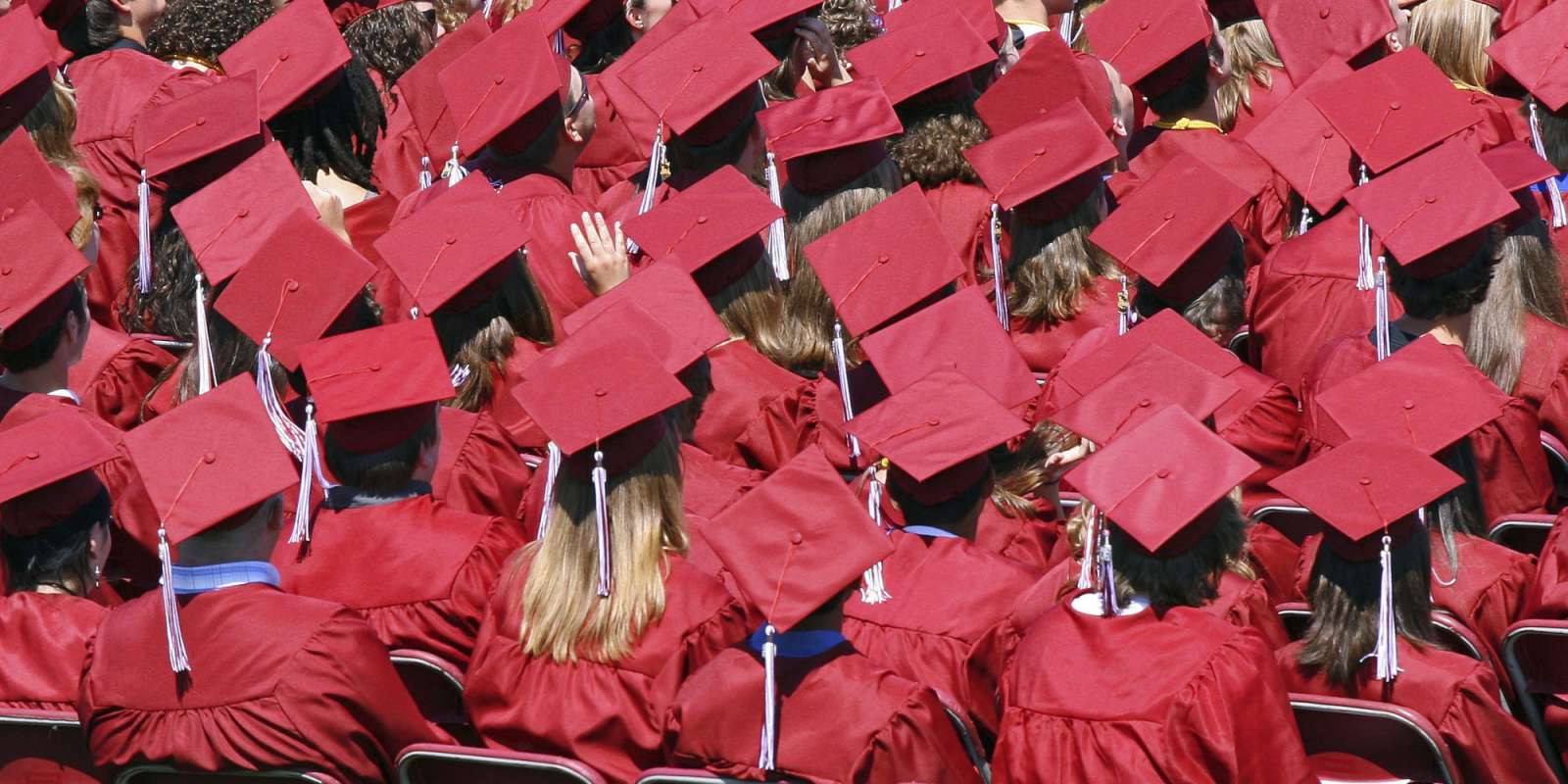 For many teenagers getting through high school is challenging enough, but Serena Silk and ten other local high school students decided they would try to graduate from college before high school.

On May 11, they will graduate from Mohave Community College.  Silk will accomplish her goal, earning an Associate in Liberal Arts degree.

She recently received the MCC Pinnacle Award, which honors outstanding students who set a positive example for others. 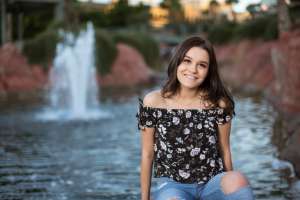 Silk will graduate from Lake Havasu High School on May 24, two weeks after she walks in the MCC Commencement Ceremony.

“At first I just wanted to get some credits for college, but then I realized an actual degree will give me an advantage over others when I apply at UCLA,” said Silk, who plans to study pre-med at the University of California at Los Angeles.

She also said the MCC dual enrollment classes were difficult, but she gained extra motivation during a two-week internship at Havasu Regional Medical Center last summer.

“After the internship, I just realized I really want to get into the medical field and it pushed me to spend pretty much every Sunday this year studying for my college classes at MCC,” said the Lake Havasu City native who will graduate from high school with a 4.7 grade point average and in the top 5% of her class.

The MCC dual enrollment program allows high school students to earn college credits at no charge to the student or parents.

“I think the dual program is great,” said Terry Silk, Serena’s father. “I really think it’s one of the primary reasons she got into UCLA, because it showed them that while in high school she was able to also do college-level work, and that helped set her apart from others.”

Serena’s mother, at first, was not sure taking college level classes while in high school was a good idea, but later changed her mind.

“I just wanted her to have the full high school experience and the full college experience,” said Melinda Silk.  “After learning more about dual enrollment and the challenges and opportunities it offers, I really liked it and she was so dedicated to accomplish her goal, I’m just so proud of her.”

Serena started taking MCC classes when she was a junior in high school.  She said it was difficult because she would be in high school from 8 a.m. – 2:30 p.m. and then head to the MCC Lake Havasu City campus for college classes.

“It was really hard because I was also involved with a lot of extracurricular activities at the high school,” she said, pointing out that the workload became more manageable when she started taking MCC online classes.

She also said the college classes helped her gain more perspective on the world around her, and see other points of view.  “In our discussions in class at the campus and online you’re talking with a mix of older people and younger people and you get a real world perspective that you don’t really get in high school.”

Her UCLA orientation begins in August, and she will start classes in September with her associate degree already in hand.

She overcame the challenges and accomplished something very few people do, which may surprise the doctors who helped in the emergency delivery of Serena 18 years ago.

“The doctors told us it was very possible she could end up with a learning disability,” said Serena’s father. “She was a preemie and weighed only 2 pounds 11 ounces at birth, so the doctors were trying to prepare us for what could happen.”

Even from birth Serena Silk proved she could exceed expectations.  “She is truly a blessing and we are so very proud of her,” said Serena’s mother.

Joining Serena in receiving their college degrees from MCC while still in high school are: