Student Reporter: Denim Day for a very good cause 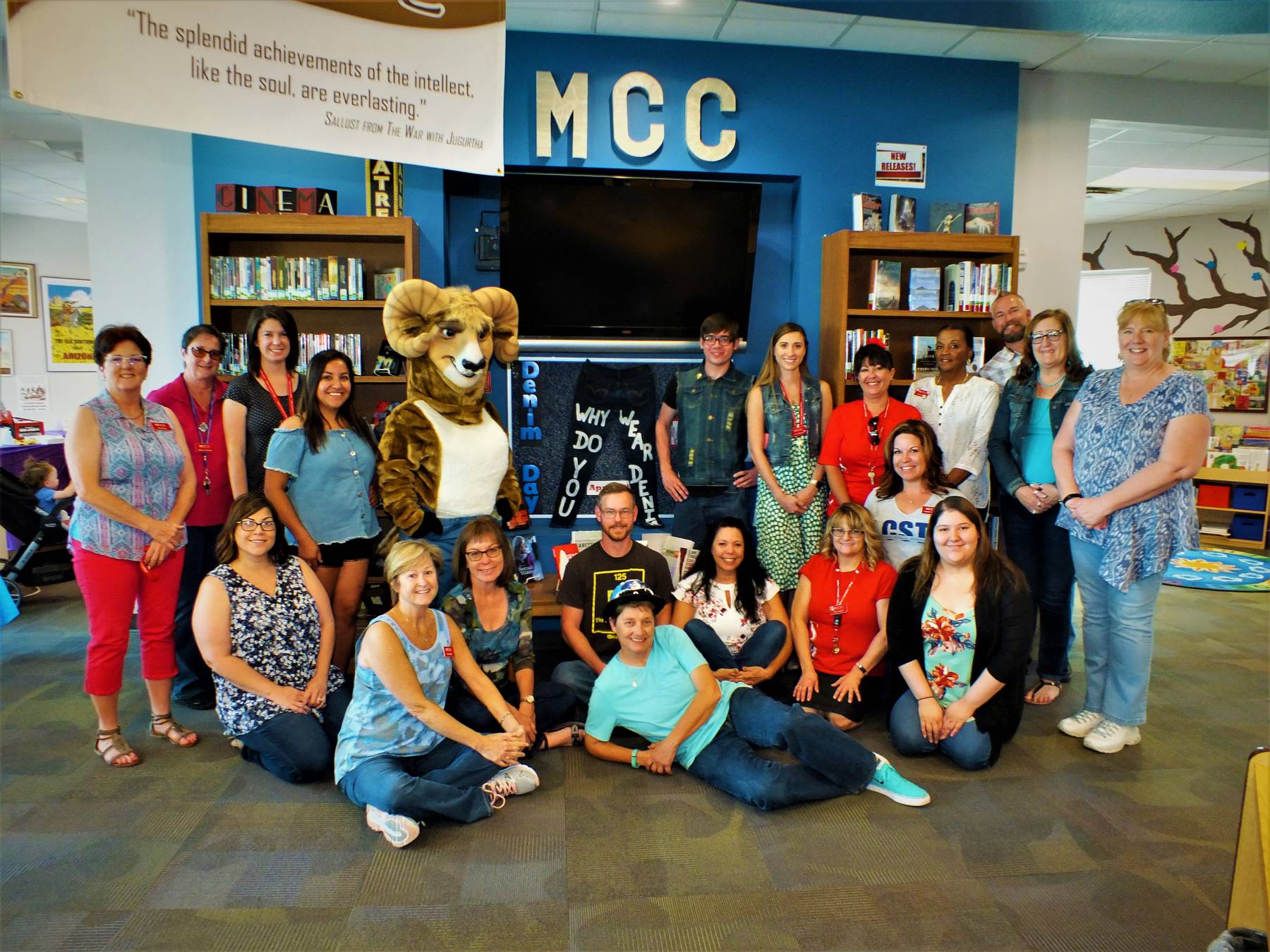 We show our support by wearing denim and you should too.

In 1998, a young girl was picked up by her driving instructor for her first lesson. After he raped her, he threatened to kill her if she told anyone, but she told her parents and he was sent to jail.

The perpetrator appealed the case and the trial made it to the Italian Supreme Court. It was there that the case was dismissed because the court claimed that the girl’s jeans were so tight, she would have had to help the suspect remove them.  That the court claimed made it consensual.

Outraged, the women of Parliament came to work in jeans the next day. As word of the case and the protest spread, Denim Day evolved and took hold around the world.

Denim Day is a protest against sexual assault and the myths surrounding it. It was first organized in 1999 and the campaign has grown over the past 19 years.

It is always held on a Wednesday during April, which is Sexual Violence Awareness Month. 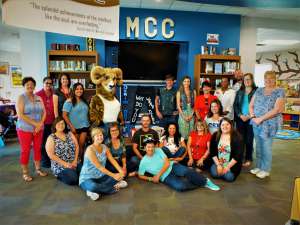 Pictured are a few of the people who took part in Denim Day at the MCC Lake Havasu City Campus.

The central purpose of Denim Day is to raise awareness about rape and sexual assault.

Never be quiet, because these numbers are only from the cases that have been reported.

Now we’re armed a little more knowledge and, as they say, knowing is half the battle.