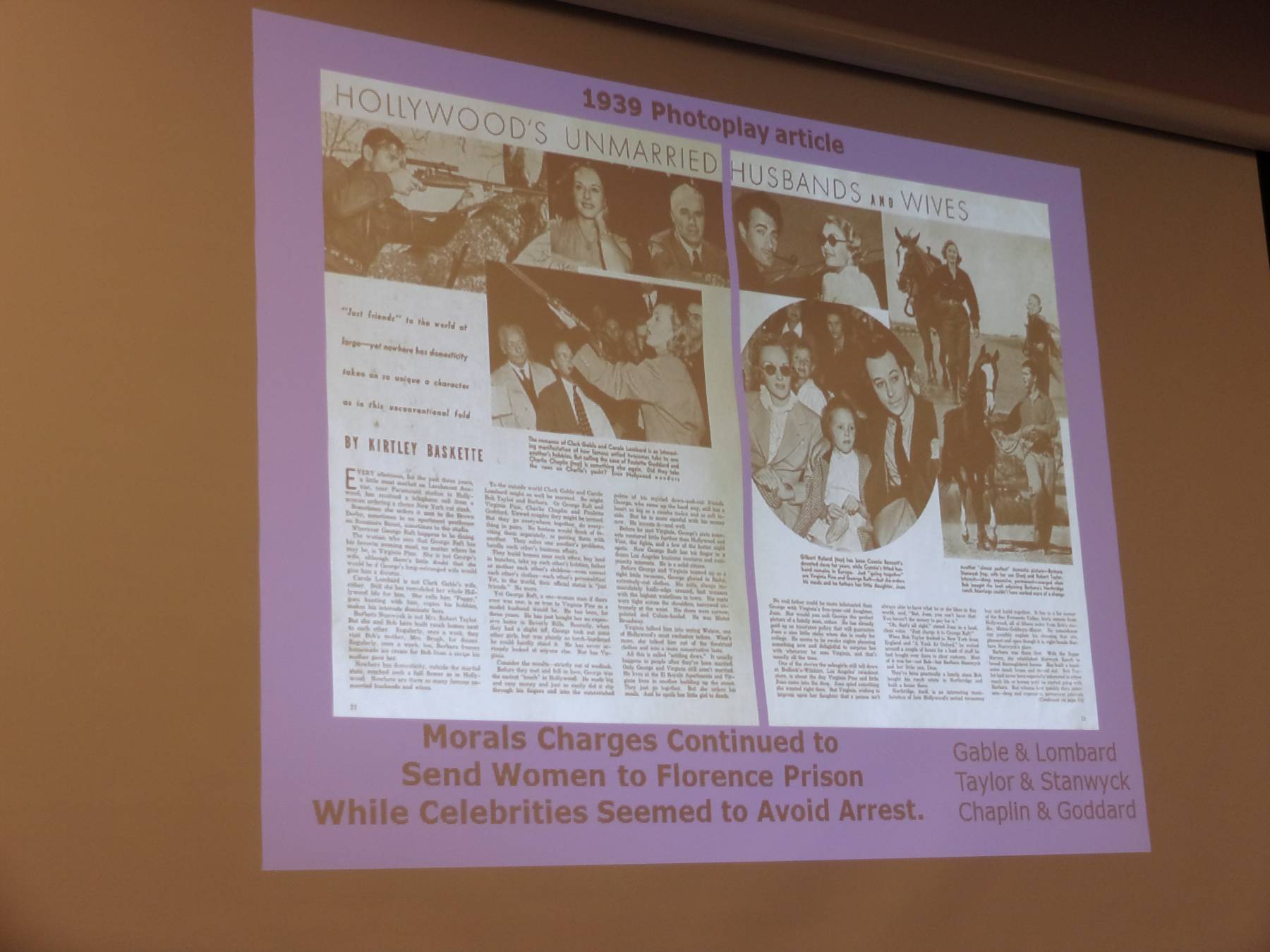 March is women’s history month and last week, H. Christine Reid visited the Havasu campus and told us a little about the women of the Arizona state prison. 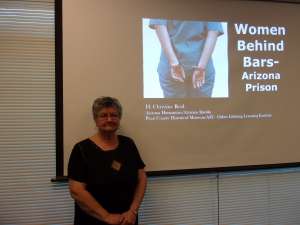 Some women were cold-blooded killers, others were incarcerated for cohabitation, and others were framed.

Eva Dugan, for example, was declared insane because of her “want of men, money, and food,” said Reid. But her research on the infamous Dugan leans closer to Dugan’s innocence.

Dugan was convicted for murder and executed by a gruesome hanging. Reid told us, “there was a miscalculation and she was decapitated in front of the crowd leaving some sick.” Unfortunately, Dugan’s claims of innocence were not adequately pursued, and she died because of it.

Cohabitation was a law that I thought was silly, but a large portion of the women displayed had been arrested for it. Some women could not get a legal divorce even though they had been separated from their husbands. So when they met someone new and began living with them, these women were arrested. 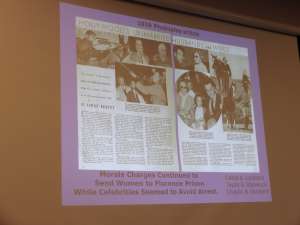 Women were expected to act in a strict moral code and wavering from that could get a lady into trouble. That is, if she was not famous. For the elite, moral codes and cohabitation laws were not enforced.

Fast forward to the 21st century. Reid told us an inhumane story of a woman who died of heat.  It is not uncommon to hear of deaths in the blistering Arizona heat, but the woman Reid told us about was locked in a cage outside for four hours without shade or water.

Her pleas to go to the restroom were ignored and she eventually died, curled up in the fetal position in her own feces. Yes, the people responsible were punished, but only to the extent of losing their jobs.

Even when women break the law, it needs to be treated equally across the board. Thank you, H. Christine Reid, for this presentation of wild, insane, and fascinating women. It really shows how far we’ve come in our fight for rights and equality.