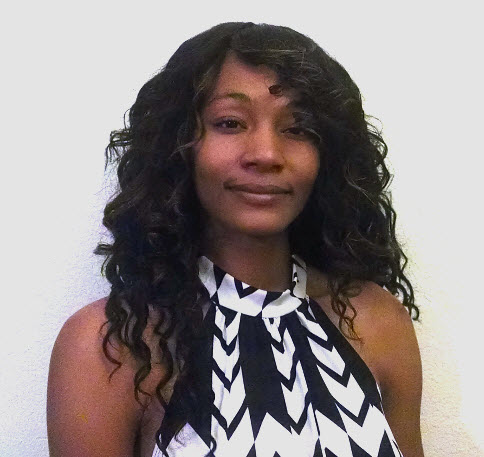 On Thursday, Dr. Tamika Sanders visited our Lake Havasu City campus and delivered an inspiring presentation titled “Celebrating Black History”. Dr. Sanders is an incredibly talented and intelligent woman whose passion is in arts education. In 2009, she started her own company Savvy Pen whose goal is to create interactive programs that bridge the cultural and socioeconomic divides between educators and students.  Her presentation exposed amazing feats done by incredible leaders who refused to let America tell them that they were somehow lesser.

She first opened with a beautiful poem that included a little singing, and I was instantly hooked so there I sat with a hot cup of coffee and prepared to have my heart strings tugged at. In the face of adversity, she showed us how these brave and enduring men and women held tightly to their goals and succeeded through blood, sweat, and tears.

One thing that all of these rebels had in common was that they went “above and beyond”, said Sanders. Not only did each fight for themselves, but for everyone they could who were experiencing the same injustices. People like Madam C.J. Walker who created an herbal hair product, then taught her community to successfully reproduce and sell it, making her the first black millionaire, but also lifting up her own community in the process and of course Harriet Tubman who escaped slavery, then repeatedly risked her life to save over 300 slaves.

I couldn’t help but be moved by the stories of bravery and altruism. I thought to myself about the trickle-down effect. Young boys and girls could have heroes to look up to, who gave them the confidence to say I can follow my dreams. “Youth played a big role”, said Dr. Sanders in reference to bringing about substantial change.

At one point, Dr. Sanders asked us what the world would be like if these people never fought through segregation? I think that even if those exact acts were not done, others who have been. I believe that the change would have come, and that people of all races would still fight for those who could not fight for themselves.

Thank you for sharing these incredible stories and teaching us more, Dr. Sanders.