MCC ranked one of the best community colleges in America 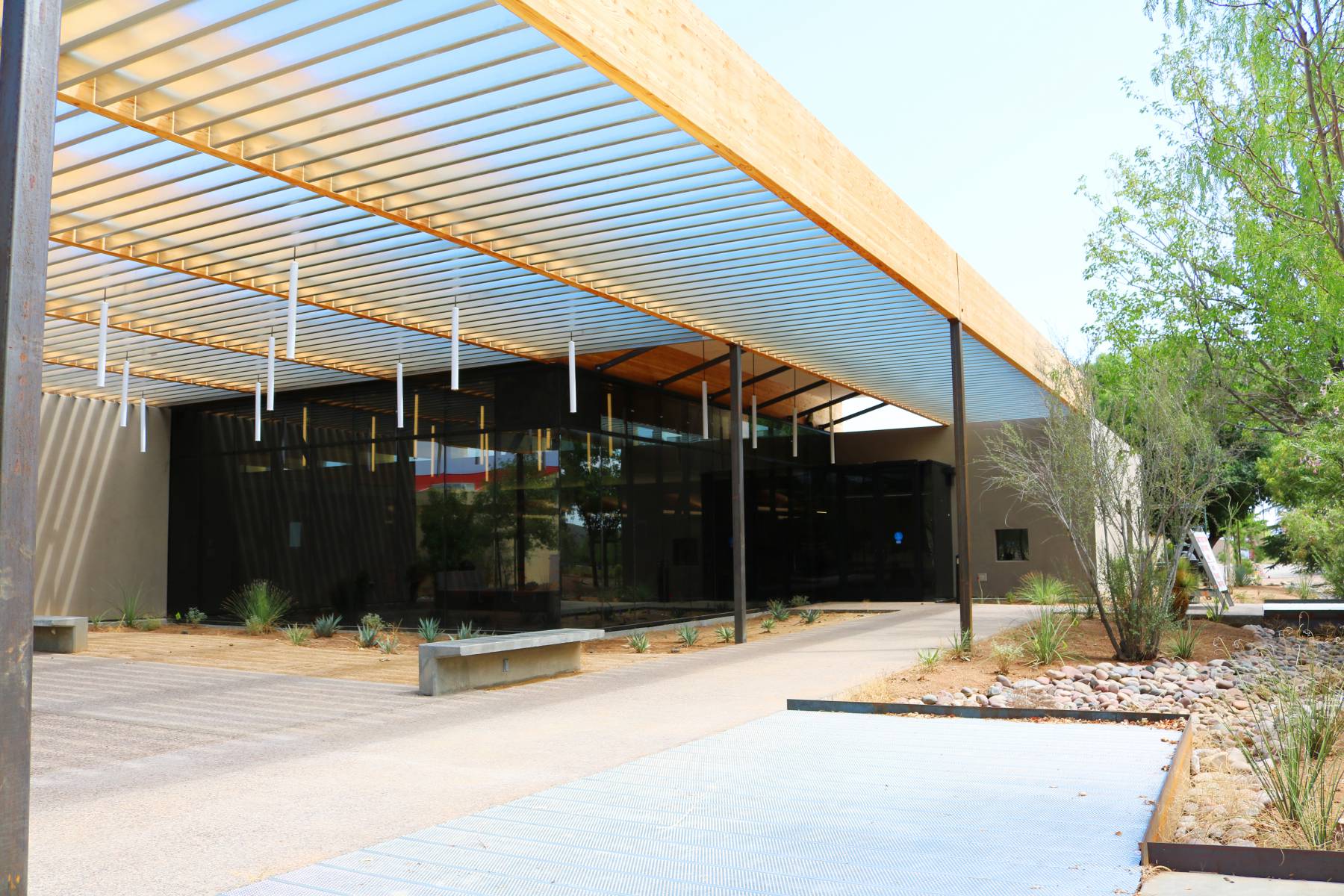 Mohave Community College ranks the 2nd best two-year college in Arizona and the 41st best in the entire United States, according to a 2017 WalletHub survey. 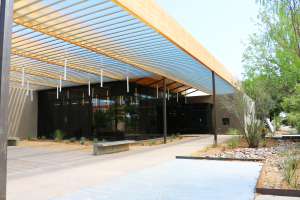 The online financial assistance company says its analysts researched 728 community colleges and ranked them based 14 key indicators of cost and quality.

“Our data set ranges from the cost of in-state tuition and fees to student-faculty ratio to graduation rate,” the survey’s authors wrote on the WalletHub website.

MCC’s low cost, low student-faculty ratio and successful career outcomes for students were noted as helping push the college toward the top of the list of best community colleges in America.

“We’re very pleased with our high ranking and it reflects the hard work of our faculty and staff,” said MCC President Dr. Michael Kearns.  “MCC is one of the most affordable colleges in the country, and our programs are getting national recognition for the high quality of education we provide.”

MCC’s tuition is $81 per credit and has not been raised in three years, making MCC one of the most affordable and best values in higher education in the country, said Kearns.

The college ranked high on the WalletHub list for career outcomes, which the college credits to its Health and Career & Technical Education programs. 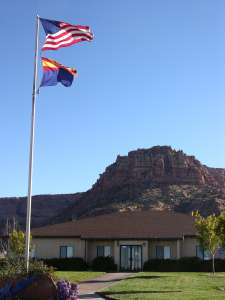 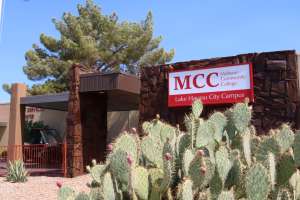 The college also gets frequent recognition for its 18 university transfer partnerships that help MCC students transfer to a university to complete their bachelor’s degree.

“Starting first at MCC, our students can save $15,000 in tuition alone compared to what they’d pay their freshman and sophomore years at a university,” said Jarman. “Thanks to our low tuition combined with financial aid, grants and scholarships, many of our students leave MCC with little to no debt.”

Among Arizona’s 19 community college systems, only Cochise Community College ranked above MCC.  Scottsdale Community College, a branch of the Maricopa system, was ranked behind MCC as the third best in Arizona.

This is the second week in a row MCC has received top a ranking among colleges in America.  Last week, the website Great Value Colleges ranked MCC’s Business program third best in America for community colleges where you can earn an online business degree. 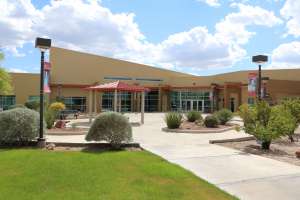